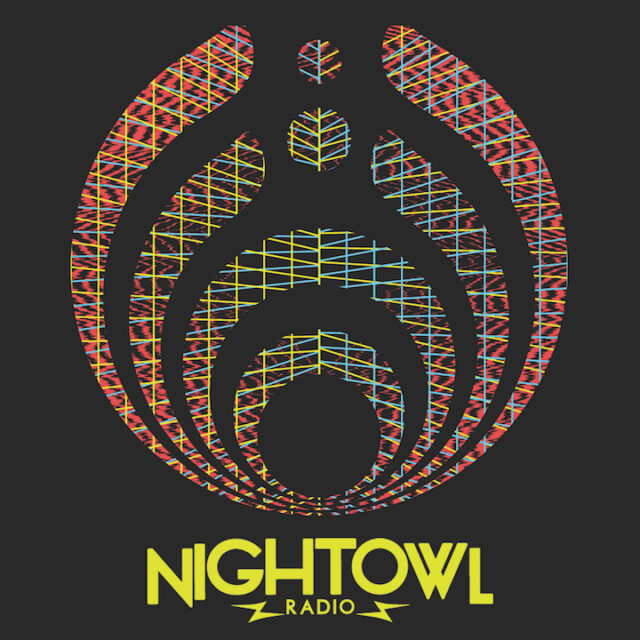 Night Owl Radio, the intergalactic sounds transmitter prestigiously hosted by the founder of Insomniac, Pasquale Rotella, took an unprecedented detour for their most recent show as the reigns were momentarily passed to the wizard of bass, Bassnectar.

This past Friday, September 23rd, Bassnectar divulged Night Owl Radio on an exciting trip down his peculiar train of sounds through a special combination of old school and new school tunes. With a fresh new 30-minute mix by the maestro himself and the world premier of his collaboration with the mind-boggling duo ATLiens, this Night Owl Radio edition surely is a must-listen for bass-music lovers.

What also made the cut in this episode were news of a Bassnectar x G Jones collaborative EP, soon to be released on Amorphous Music, and a glimpse at how Bassnectar became the sorcerer of sounds he is today from once being a joyous kid who was inspired to buy his first electronic record after his very first rave.

With how personal and humbly geeky this episode was, we’re hoping that Night Owl Radio has more episodes in the future where sir Pasquale Rotella shares the mic with his long-haired homie.

If you haven’t yet, stop what you’re doing and let the Night Owl play with your eardrums!