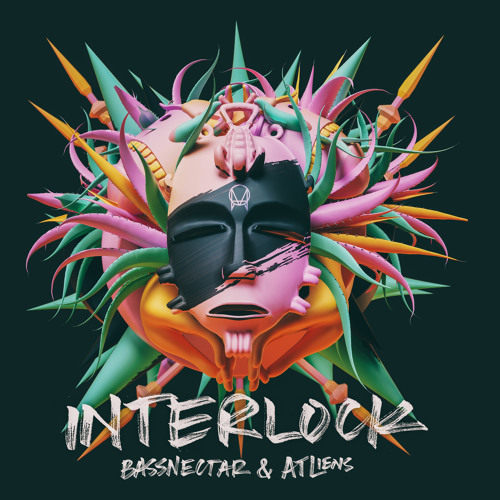 A promised, Bassnectar has released the second of his many project collaborations for 2017. The NorCal native, Lorin Ashton, teamed up with the newcomer duo hailing out of Atlanta (aptly named the ATLiens) to deliver a budding bass track \”Interlock,\” out now on the OWSLA imprint.

The track comes just two weeks after Bassnectar dropped his remix of Buku‘s classic \”Front to Back\” on Spinnin Records. Perhaps the projects are Ashton\’s attempt to work with new(er) producers and different labels. And if this mastered version sounds familiar, it’s because Ashton first premiered “Interlock” at his secret location ATL Family Gathering back in early September, and then later that month on Insomniac’s Night Owl Radio.

The track has undergone some changes since then, too, and all for the better; including some key elemental nods to jungle music (probably laid down by ATLiens, but reminiscent of early-Nectar nonetheless) into the spaceship lift off effects that characterize Nectar\’s newer material.

Next up for the Bassnectar Family, it seems, is highly-anticipated EP collab with G-Jones, along with two-nights in Atlantic City, dubbed \”Basslantic City\” by bass heads near and far. Not to mention, Ashton will be returning to Hampton, VA for BassCenterX: Return to the Mothership for a three-night run that we haven\’t seen probably since the likes of his infamous Red Rocks run.