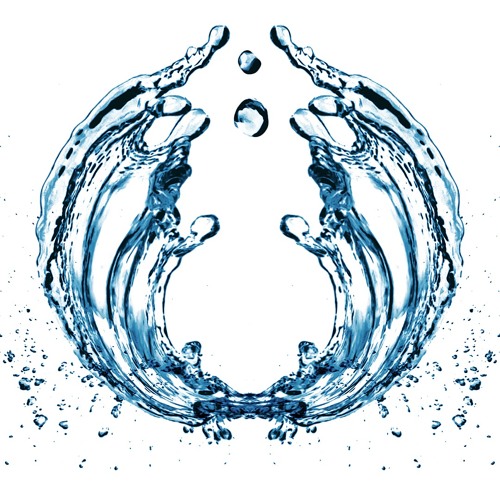 Since the of beginning of this year electronic music fans have been blessed, whether it be an unforgettable set or one-of-a-kind release, 2018 has spoiled us with incredible music. One artist who has truly set the bar this year, is none other than the bass king himself, Bassnectar. As an artist with as many critics as he has fans, Bassnectar (or as bassheads refer to him by name, Lorin) appears to have a proverbially magnifying glass dissecting his sets track by track. Unlike recent years however, 2018 has been a year full of positive feedback for the bass-bringer. With his sets being considered “THE set” at many of this Summer’s festivals, Bassnectar has kept energies high and fans fiending for what’s next for the bass god.

Well Bassheads, your prayers have been answered; overnight, Bassnectar has not only confirmed the rumors of the third installment of his Reflective series, and announced the official August release date, BUT has also released the first track off the upcoming EP.

Featuring vocals from UK legend RD, “Heavyweight Sound”, is a collaboration alongside longtime friend Jantsen. A track no doubt created with a real basshead in mind, “Heavyweight Sound” is a track meant to be heard on a system that HITS; no wonder it was the closing track for his week 2 Electric Forest set..