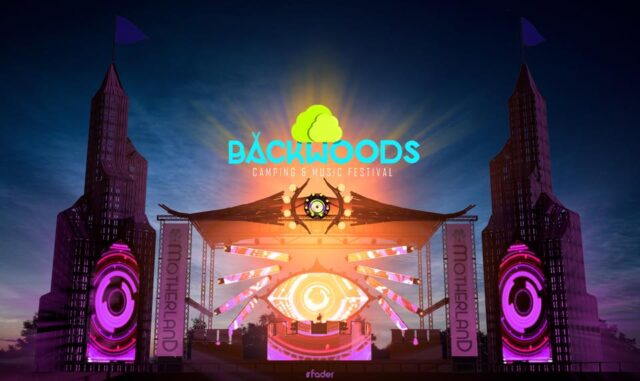 If there\’s one festival you should visit this year, especially without breaking the bank, it\’s Backwoods held in early September. I\’m stoked to attend just based on the sheer word of mouth from 2015 alone — from the top-notch level of production and stage design to it\’s diverse range of headlining talent to the vibes and culture of the festival grounds.

After coming off an extremely successful inaugural fest last year, Backwoods returns to Stroud, Oklahoma with everyone\’s favorite funk heavy hitters BIG G and the infamous live electro act of NERO. Joining them at the top of the bill is headlining talent moe. and this season\’s headlining favorite Nahko and Medicine for the People. Other notable acts include will include Autograf, Audien, Chill Harris, Goldfish, Haywyre, Illenium, Hippie Sabotage, Manic Focus, Pierce Fulton, and Tritonal.

Check out the line-up artwork and watch the Official 2015 After movie below. Grab tickets HERE, which start at $199.00 for GA Early Bird currently.