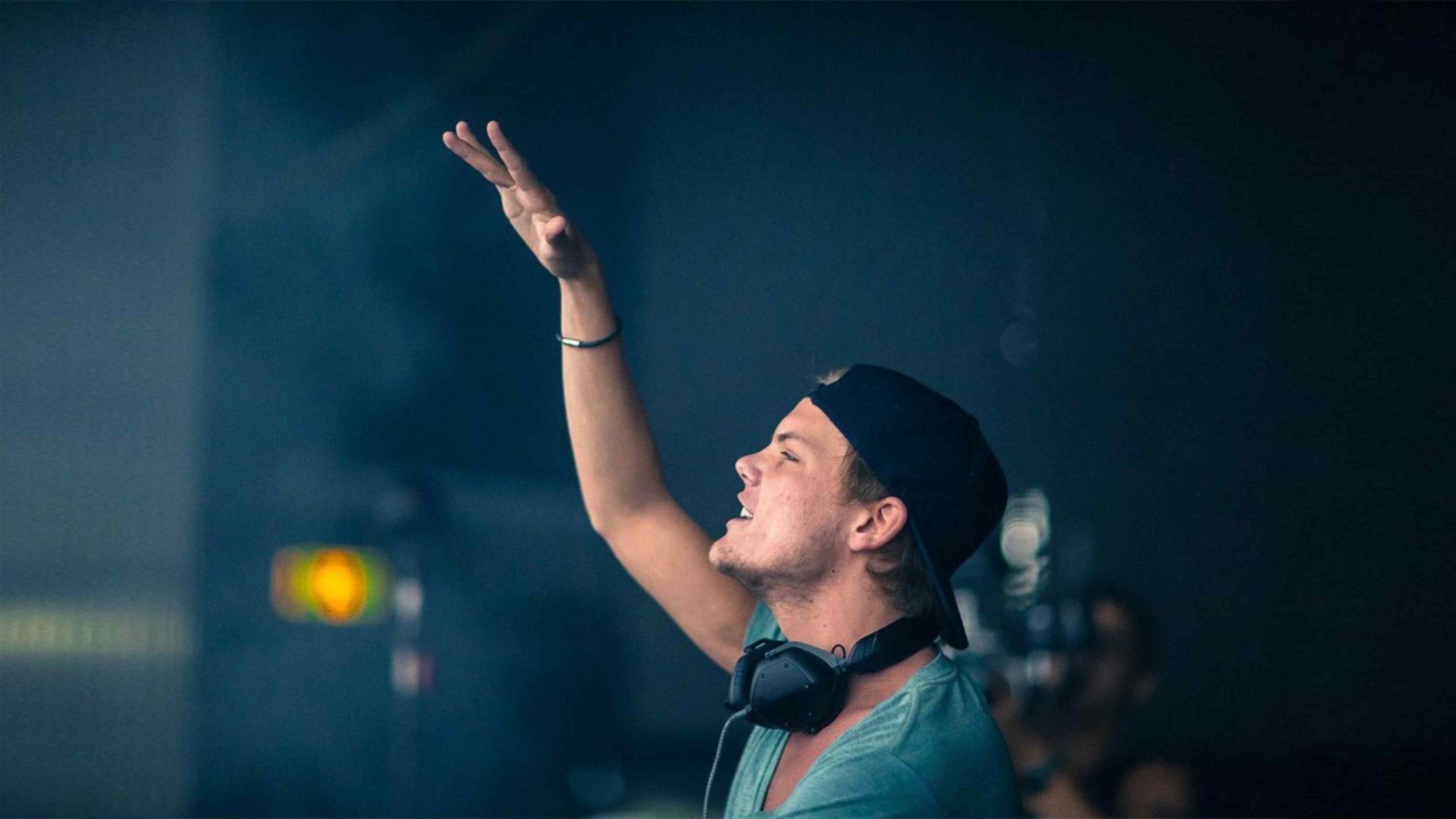 An album containing brand-new Avicii music could potentially be on the way, this according to Swedish magazine Aftonbladet. The magazine is reporting that Avicii’s family has allegedly “met [with] record company representatives and partners and agree that an album will be released before the end of the year.”

You may recall shortly after Avicii’s passing, Geffen Records’ Neil Jacobson told Variety that Avicii’s upcoming work was some of his “best music in years“, but it would definitely be a while before speaking with the family and bringing up the possibility of an album.

The report from Aftonbladet also states that there were about 200 songs that were finished and ready to go, and they were going to go through a review process to see what should be released. It’s worth noting towards the end of the report, Aftonbladet states that Avicii’s publicist, Ebba Lindqvist was not immediately “familiar with the plans for the new album“.

We’ll be sure to continue updating with more information as it becomes available.