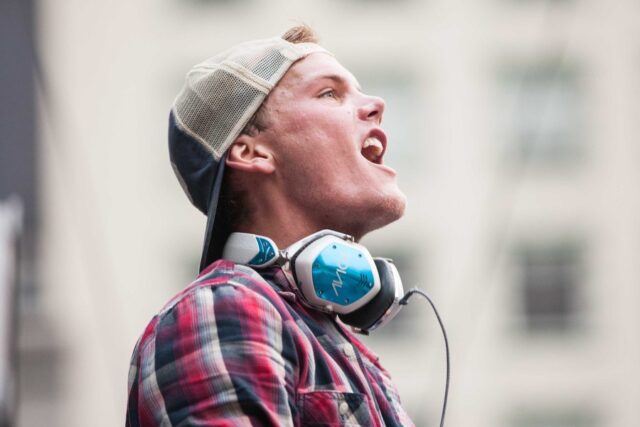 Avicii has released a music video for his song \”Broken Arrows\” featuring Zac Brown from his most recent album Stories. The video focuses on the story of Olympic gold medalist Dick Fosbury and his journey to success in the high jump competition.

Dick Fosbury is most famous for the backwards jumping technique,  the \”Fosbury flop,\” which led him to victory in the 1968 Olympics and revolutionized the sport as a whole. The video shows the struggles that Fosbury faced leading up to the win and where his inspiration came from throughout the journey.