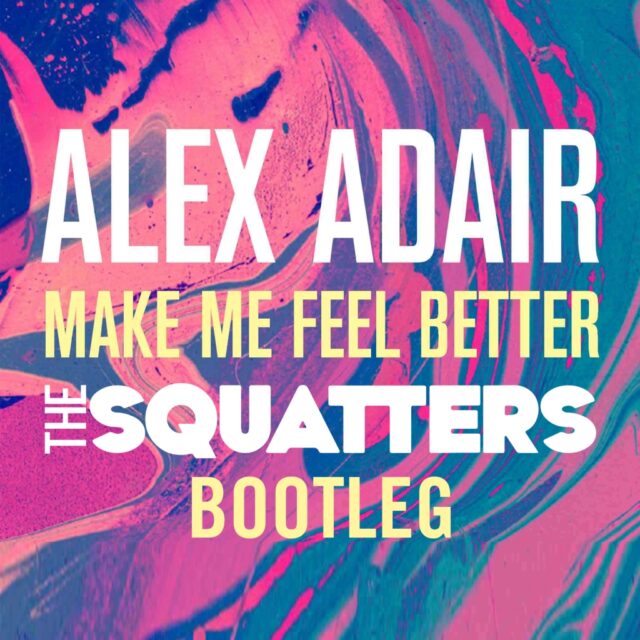 With over four million views on YouTube alone, it’s safe to say that Alex Adair’s monster hit “Make Me Feel Better” certainly hit the spot when it was released earlier this year to critical acclaim. Fast forward six months and The Squatters have had chance to take the original apart and reassemble it with added bassweight and a certain “je ne sais quoi” that only they can bring to the table. Somehow, they’ve made it feel… better.

Tried and tested to discerning crowds up and down the country over the last few months, The Squatters’ vision takes this already classic track into new territory and to a new audience who demand a little more bass from their woofer. The icing on the cake comes in the form of an official seal of approval from Black Butter, who have recognised the quality in the production and given the big ‘thumbs up’ for The Squatters’ weighty bootleg to be given away as a free download.