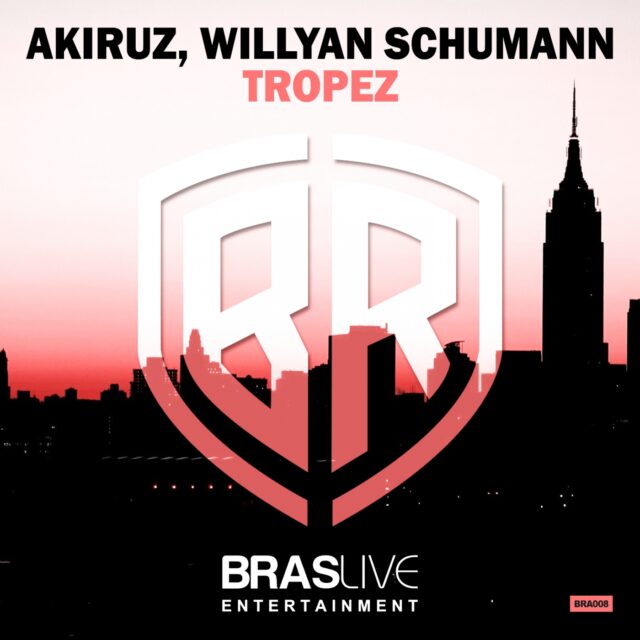 Brazilian producers Akiruz & Willyan Schumann join forces to deliver their debut single on Braslive Records. \”Tropez\” is a well produced electro house banger that builds up in to a magical breakdown that goes straight into a hands in the air drop.