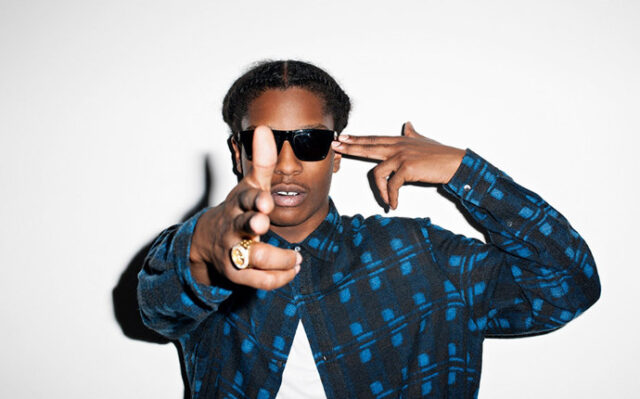 A$AP Rocky released his second album, At.Long.Last.A$AP., (ALLA),on May 26th, 2015 following up his debut album, Long.Live.A$AP. Chicagoans are in luck as A$AP will be performing on Sunday August 2nd at Lollapalooza, opening for Bassnectar. The album provides a balanced sound combining A$AP Rocky’s more common rap themes such as urban inequality in tracks Excuse Me, Max B, Canal St., and Holy Ghost. A$AP also incorporates more trippy sounds in tracks, LSD, Electric Body ft. Schoolboy Q, Jukebox Joints ft. Kanye West, and Everyday feat. Rod Stewart, Miguel, and Mark Ronson. A$AP Rocky told the New York Post that he tripped acid with iLoveMakonnen at SXSW music festival in Austin, TX which provided inspiration for the track L$D and direction for the album as a whole. A$AP’s most common addition to EDM music was his collaboration with Skrillex in Wild for the Night (performed most recently in Chicago at Navy pier in the fall of 2014).  Now, with only two albums, A$AP Rocky has already beat out Kendrick Lamar and Drake for the best rap album of 2015 and worked successfully with some of the industry\’s biggest artists, in addition to addressing social and racial urban inequality.

Album is available on itunes and spotify.