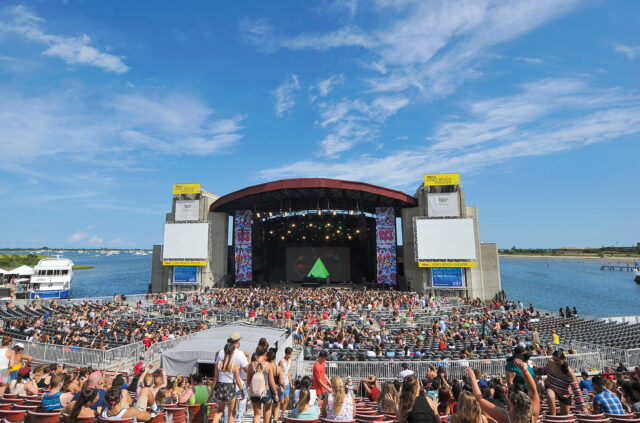 Check out the full lineup below. Tickets are on sale now. 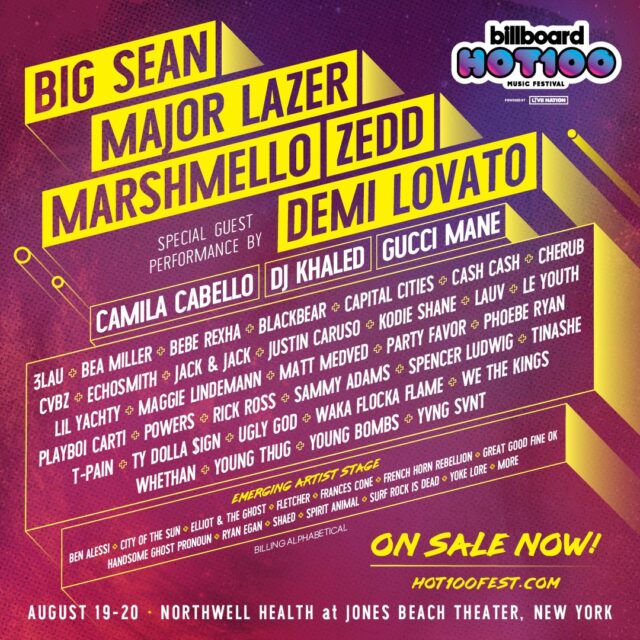