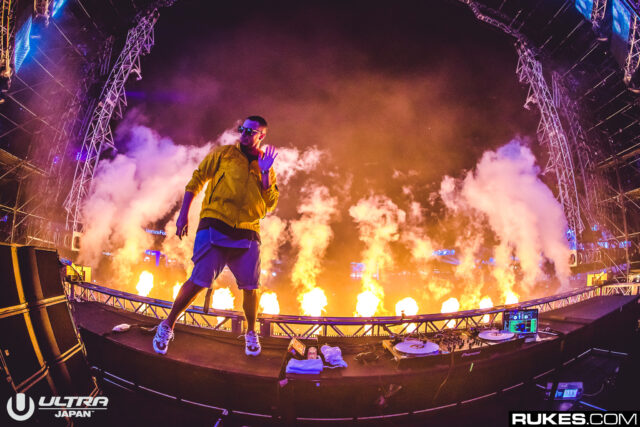 DJ Snake has spent his 2017 racking up a handful of headlining sets. The Parisian DJ closed out Ultra Music Festival, and is gearing up to headline HARD Summer.

Yet with all of the high profile appearances, Snake has also hit some strange lows. He dropped out of performances at Hangout Fest and Wynn Nightclub, all while blacking out his social media.

Now, Snake is back on Twitter, Snapchat and more with a very special announcement. New music is coming, and apparently it’s coming very soon.

NEW MUSIC ON THE WAY ! 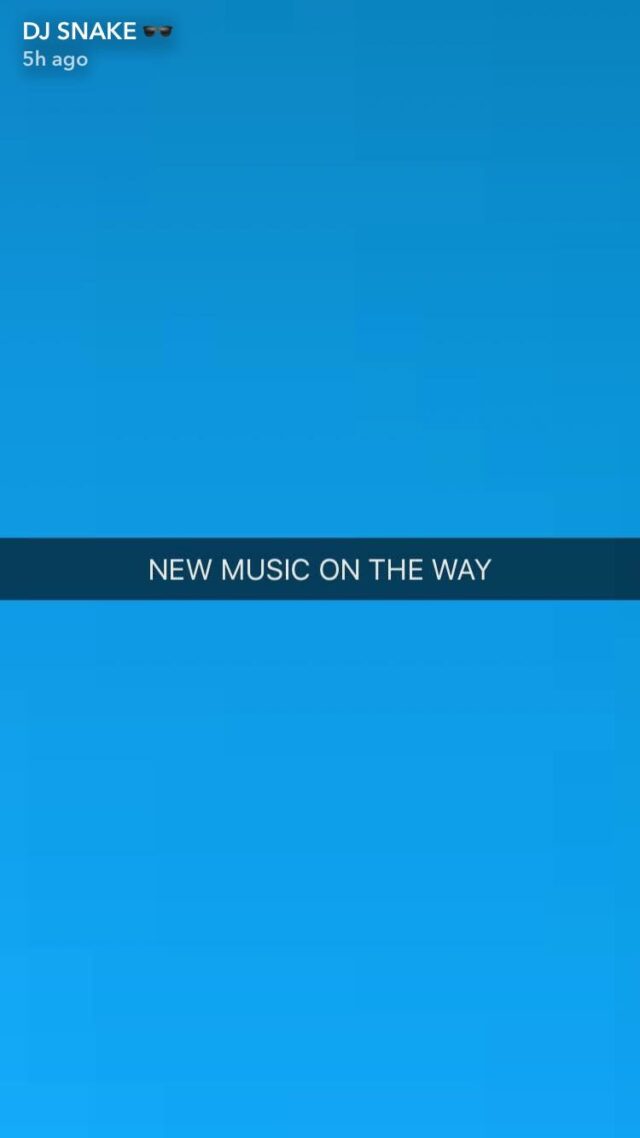 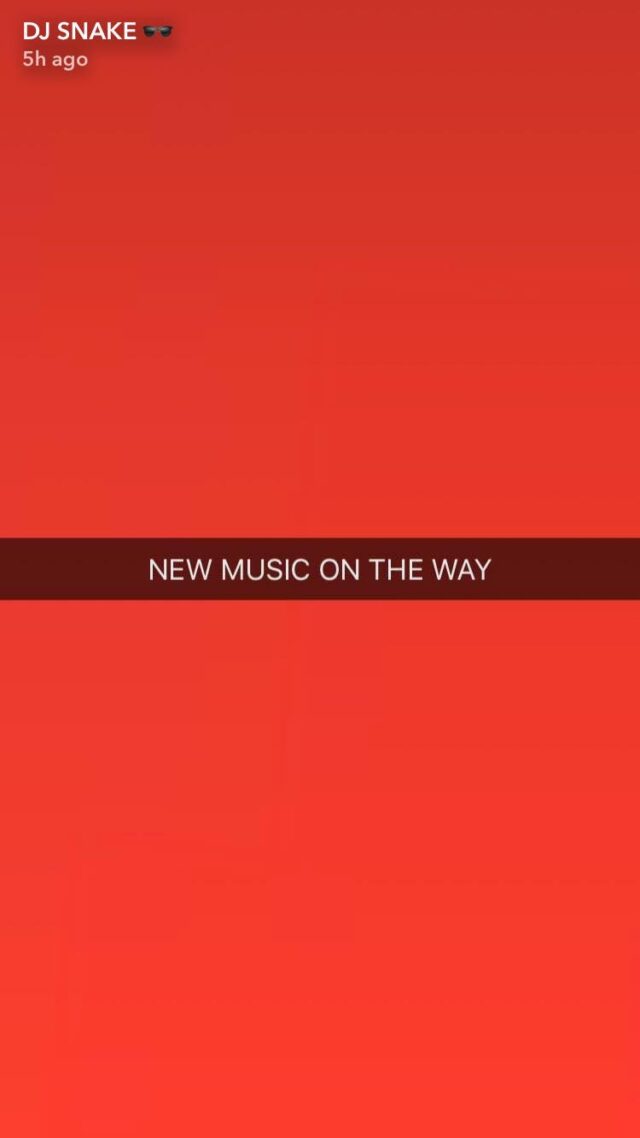 DJ Snake has not put out new music since his debut album, ‘Encore.’