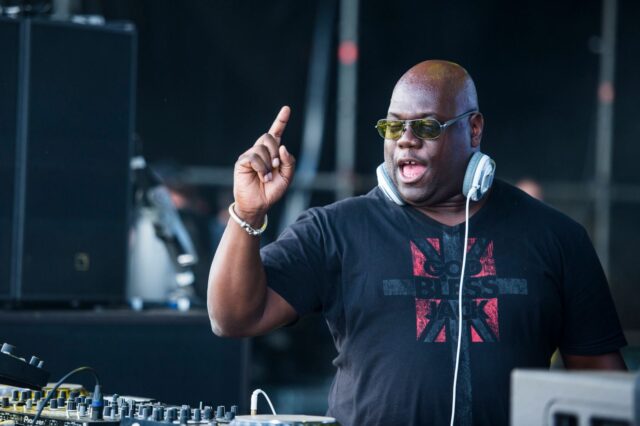 After announcing plans to end his residency at Ibiza\’s club Space, Carl Cox announced that he will be hosting his very own festival in Australia in April. We now have the official dates for the festival. Pure will take place in Melbourne on April 23rd. The venue is TBA. It will then move to take place in Sydney at Hordern Pavilion on April 30th.

The festival should be a great success. Cox told inthemix, “I’m starting off boutique-y for people who are into house and techno music,”  and plans to have a good balance between popular and underground artists.

The Melbourne location should be revealed in the coming weeks, along with ticket information.