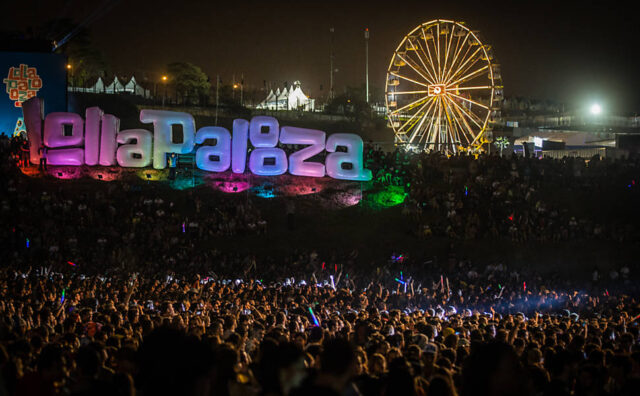 Thinking about going to this years Lollapalooza all 3 days? Unless you already have tickets, it’s too late, as the festival has just announced the 3-Day Lolla passes are officially sold out!

Early bird Lollapalooza tickets sold out minutes after they went on sale at 10 a.m. today, and it didn\’t take long for the the rest of the three-day passes to go as well.

Single-day passes will be available tomorrow March 25th, which is also the same day the lineup will be released.

GA 3-Day #Lolla Passes are officially SOLD OUT! Single-Days on sale tomorrow at 10a CT. Look for the Lineup at 6a. pic.twitter.com/PlbyRFhWDv