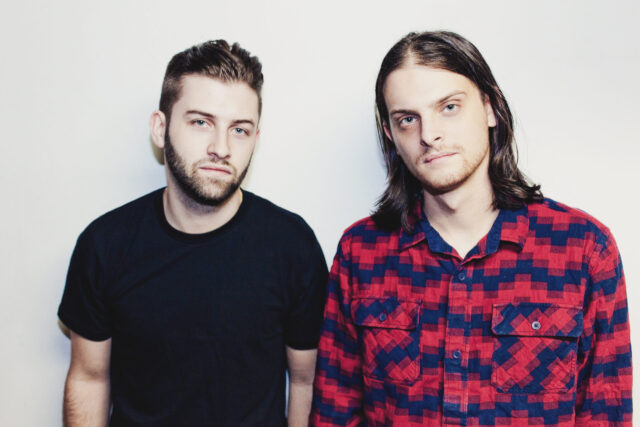 Canadian masterminds Zeds Dead have collaborated with dubstep up and comer Megalodon for a track that brings us back to the filthy Zeds Dead we know and love. It doesn\’t get much heavier than this.

When I saw them at Aragon in December, they played tracks by Megalodon, Habstrakt, Datsik, BAR9, and more songs similar to this one. It\’s nice to see them returning to their roots and making dubstep in addition to the great house tracks they\’ve released lately. Oh, and it\’s a free download! Take a listen below.