Home Music Who Is ELYAZ and Why He Deserves Your Attention? 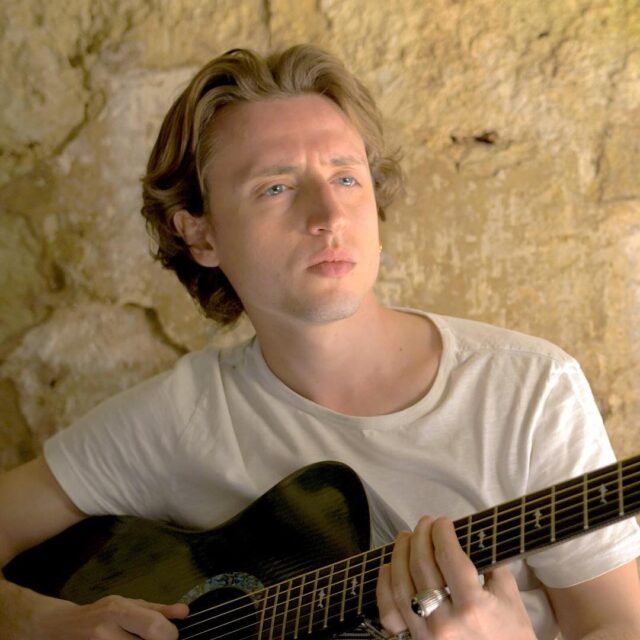 Being a musician has always been a tough challenge. However, reaching success in today’s music industry is even tougher. The advanced technology allowed everyone to become popular and successful. Indeed, this is the opportunity you need to use. However, you need to know as well that every person on this planet has the same opportunity. More precisely, the competition in this field truly is tough.

Being a talented musician is not enough. The more important thing is to work hard on the improvement of your skills. Even celebrities that are on top tend to use every moment to become better. This is the key factor that makes the difference between successful and unsuccessful musicians.

Fortunately, the planet Earth is rich because of the young musicians that work hard on the achievement fo their goals. One of those hard workers that deserve the attention of the world-wide audience is ELYAZ. You came to the right place to find out more about him and his music.

In short terms, ELYAZ is a rising star in the music industry. His real name is Mauro Elias Morone. We recommend you remember this name because it has the potential to become recognizable around the globe.

This young musician is born in 1993 in Bologna-Italy and you can easily see that music truly is his passion. His father, Franco Morone, is the revered fingerstyle guitarist. Indeed, the influence of our parents on our career path is huge. However, in the end, we all follow our dreams and work hard on their achievement. That is exactly the case when we talk about ELYAZ.

He primarily started with singing, playing guitar and piano. However, future superstars do not ever plan to stop. Mauro was a curious child and he started to research all the aspects of music. In the end, the realized that his real passion is music creation and production.

Let’s be honest and say that many musicians of today are not quite educated. Well, thigs are different when we talk about this Italian producer. He studied Sound Engineering at the Italian National Academy of Cinema. You probably think this is a huge success. However, he is also a holder of the International Professional Certificate Program in Film & Television. What do you think now? Isn’t this impressive?

ELYAZ is the type of artist that always believes in his instincts. If you get the chance to meet him, you will see how motivated he is to produce and study sound design on his tracks.

How and When Did He Start?

As we said, his interests in music started when he was still a child. However, you know that making the first steps in the music industry is tough. Well, in 2016, he decided to start his journey in the music field. Indeed, he did not achieve some huge successes in that period. He started to work as a DJ with his first remixes and tracks. All his work was released through the DFC record label.

However, his hard work slowly started to work. The first success we have to highlight is the single under the name ‘Whispers”. The single itself got a TOP 10 spot in the Spinnin’ Records Talent Pool. Still, the crucial period in his career happened in 2018 when he released a single under the name “Break the Distance“. This song opened a new chapter in his story because he changed the production style. Besides that, he managed to publish the official video for the first time.

Wildlands – The Single that Deserves Your Attention

The young musician does not plan to stop releasing amazing singles and changing the world.

The song “Wildlands” is something completely different compare to the modern music of today. It talks about the power and beauty of the planet Earth. Many people do not understand the secrets that wild landscapes hide. However, the secrets that they have and protect is showing us the way. The entire story around the song is full of metaphors. For instance, a girl in the song is a metaphor for a harmonious symbol of the origin of everything.
In other words, good singles always strive to send some valuable messages. More precisely, the best musician always tends to bring value to the lives of his audience in some way. This song explains to people that they are all warriors that need to respect and protect the wild planet.

How Can I Support Him?

It is not just important to recognize his talents and support his music. You should also try to understand better who ELYAZ is and which messages he wants to send to the world.

The biggest motivation of all for every musician is a happy audience. We are sure that his work in the future will cause smiles on many faces. Support this young musician and he will meet all your expectations with his music. He deserves that because of the invested effort and hard work!