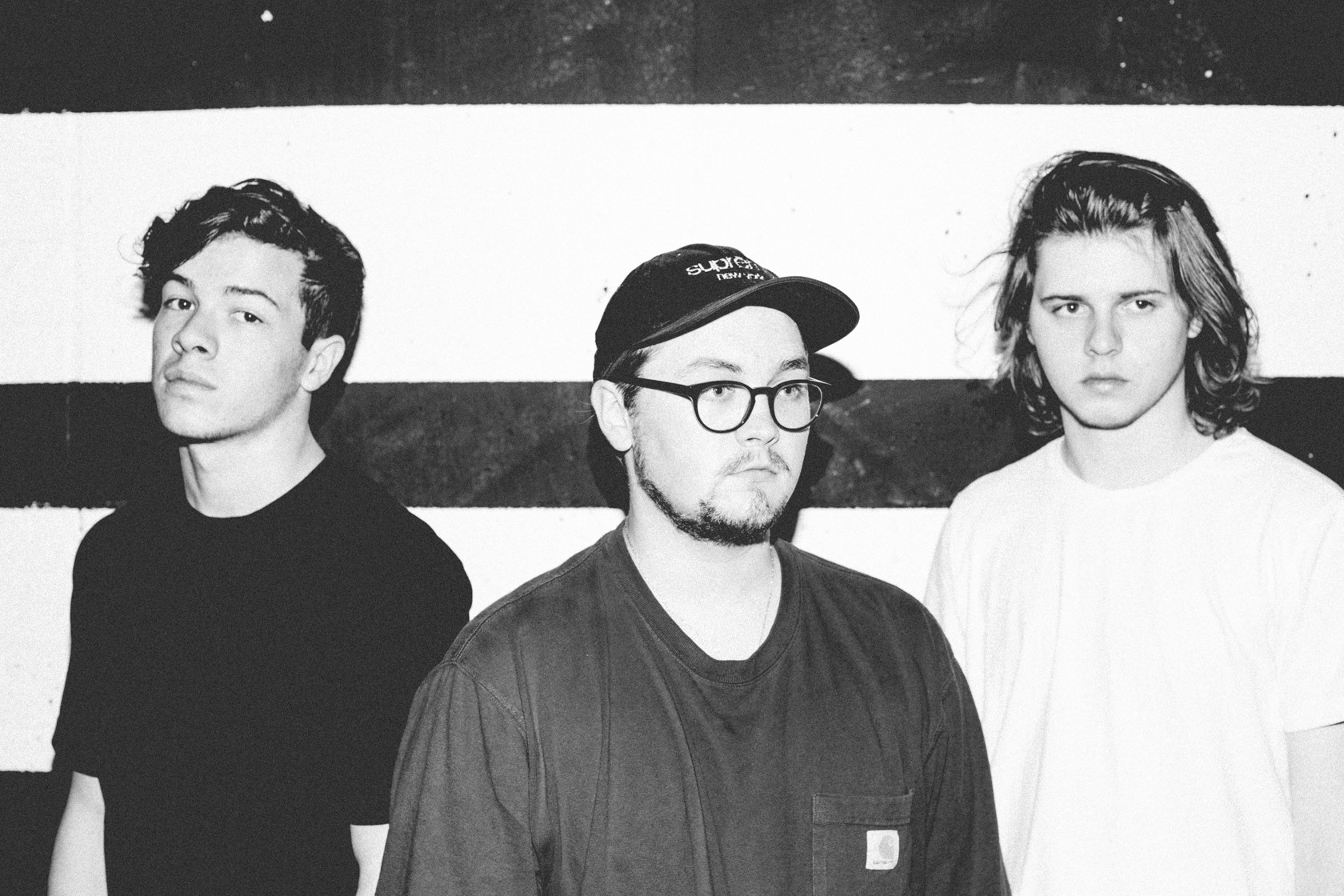 Having held a multi-event series under the same name, NGHTMRE & SLANDER are looking to showcase new and existing talent that are continuing to push the boundaries in the electronic music scene, and WAVEDASH is a perfect choice to kick things off.

Known by their complex sound design, their signature “1, 2, 3!” chant and so much more, WAVEDASH’s latest single only continues to show their progression and their potential in the future. “Deathwish” starts off with a rather beautiful intro featuring the vocalist Fknsyd, and then jumps straight into a massive drop filled with tons of energy.