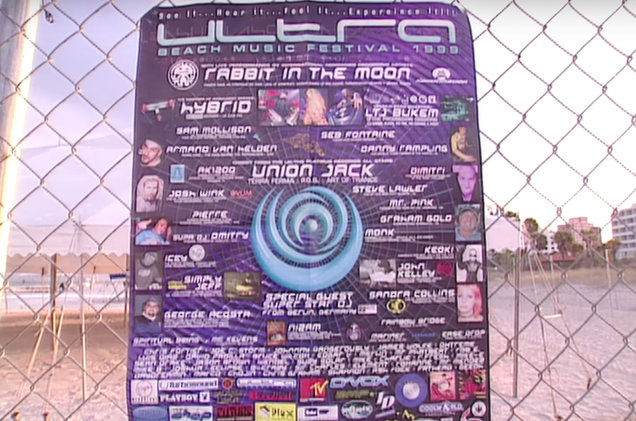 Whether you’ve attended Ultra Music Festival before or not, you’ve most likely seen at least a picture or two of their iconic main stage. With what seems to be millions of lights and pyrotechnics galore, the Ultra main stage takes the cake for one of the best stages in the game.

Yet when Ultra Music Festival debuted in 1999, the stage looked nothing like it does today, and quite frankly, the dance music we know and love was not nearly as popular.

So then how did Ultra turn into the powerhouse it is today? That question gets answered in a special made-by UMF documentary in celebration of the brand’s upcoming 20-year anniversary March 23-25.

“It was a very fun time, and it was about to go into the 2000s,” recalls original Ultra Miami DJ Josh Wink, who played at the first UMF in 1999, “a lot of these kids they’d never heard this style of music. All of a sudden, this rave culture came in and it just exploded.”

Check out the first episode of 20 Years of Ultra below.