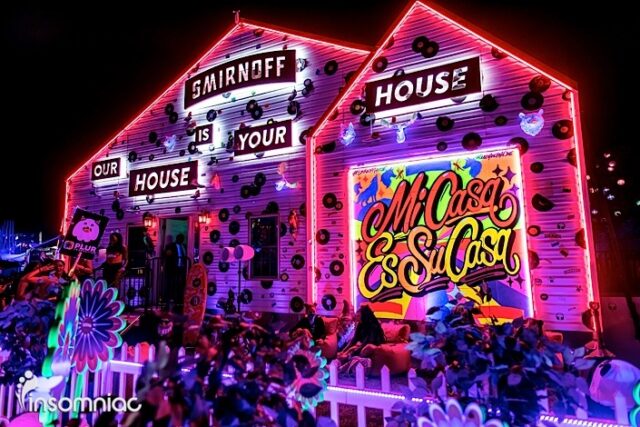 While there has been some justified controversy over the way that the San Bernardino police department handled the searches and arrests at this year’s Nocturnal Wonderland, this was largely out of Insomniac’s control. Despite the higher than average number of arrests (still amounting to less than 1% of festival goers), the festival largely went off unhindered.

In order to keep the scene fresh and interesting, Insomniac has lately been encouraging artists to play sets that are outside of their normal style. These efforts can be witnessed in the recently released, Mixmag-hosted, Smirnoff House sets from Nocturnal Wonderland. Due to the smaller, intimate setup of this stage, artists can eschew their mainstage personas and experiment with sounds that they otherwise wouldn’t.

If you need proof of concept, one of the sets titled “Ephwurd and Friends” included eight separate artists. The full list includes: Ephwurd, Kennedy Jones, Kayzo, Stranger, Deorro, Jayceeoh, Angelz, and Swage. Along with this face-melting collaboration, Mixmag released separate videos of full sets by Mat Zo, Sacha Robotti, Troyboi, and Keys N Krates. All of these sets are special in their own ways, you can check them all out below.