Home News Wakarusa Will Not Be Returning In 2016 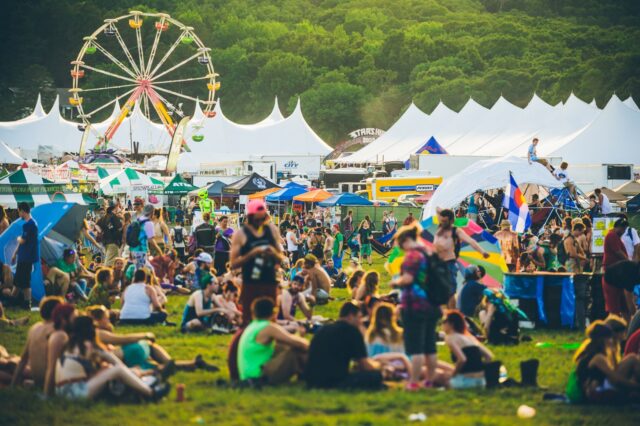 Organizers of Arkansas festival, Wakarusa, have officially announced that the festival will not be returning in 2016, due to problems with their partners. They posted the announcement via Facebook on Thursday explaining that Wakarusa has been \”significantly damaged by partners claiming to share our vision\” and that they are handling it with the help of the legal system.

While this is very sad news for many hoping to hit up the festival in the coming year, they did say they hope to bring the festival back.

It is with a heavy heart that we must inform you that Wakarusa will take 2016 off.#Wakarusa has been a labor of love…