Home Entertainment Viceland Announces New Show, ”What Would Diplo Do?” 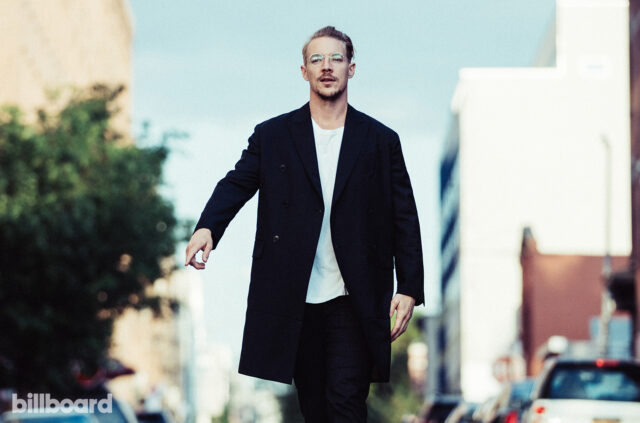 In what is likely be the first ever EDM-producer-based scripted series, \”What Would Diplo Do?\” is a new comedy series created and produced by Viceland centered around famed producer Diplo, that will star James Van Der Beek. VDB will of course act as Diplo, and also go on to write and executive produce the show alongside Diplo himself.

In a statement released to Deadline, the show is described as \”Louie meets WorldStar HipHop crossed with This Is Spinal Tap … The show doesn’t take itself too serious but it’s not cynical\”. The show marks Viceland\’s first-ever scripted series, but also notes it will be written with some room for improv.

Van Der Beek also has experience impersonating Diplo, as he acted as Diplo for the Mad Decent Block Party 2016 promo reel. When discussing the experience, VDB stated \”to have the chance to do it with a global megastar like Diplo who’s letting us to do something fun and ridiculous that few people have the balls to allow is crazy\”.

The show is currently still being written and casted, with hopes to begin production in February.