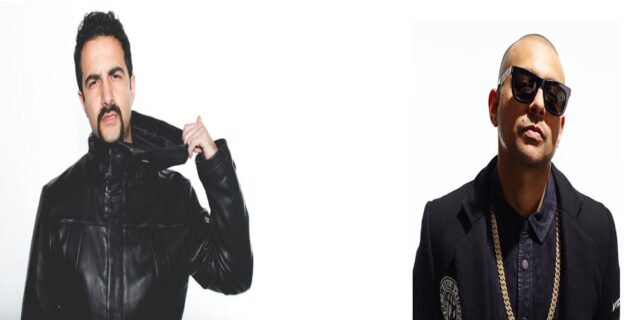 Sean Paul & Valentino Khan have released their music for their track, “Gold”. The reggae-infused track gets a story to follow up its unique sound. “Gold” is also featured in Major Lazer’s documentary Give Me Future.

The video features a Jamaican man getting caught up in attaining Gold. By chance, he gets featured in the video to the artists’ actual song and everything seems to be going swell – until things go downhill. Watch below to see the perils of wanting to follow the flashy (but ultimately with a happy ending!)