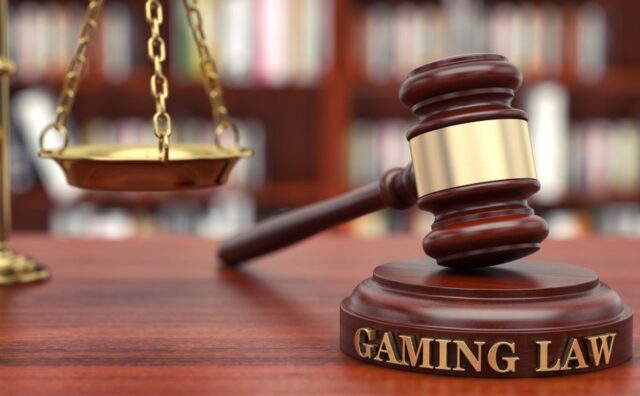 All of us gamble now and then. Gambling has become a relatively normal activity in most circles. A chance to win is something that will always attract people, and gambling is also fun after all. But, we’re no longer taking about Wild West and lawless betting and gambling. Today this activity is regulated by laws and regulations, some of which are rather weird. We are going to talk about six unusual online gambling laws and regulations.

1. Craps Without Dice in Canada

Many things regarding Canadians baffle us, but this is taking things one step further. In all parts of the world, craps are predominantly played using dice, but not in the Maple Leaf Country. The game of craps needs to be as random as possible, which is achieved by using dice. The results you get are what attract most of the players, relaying not only on their desire to win but also on the excitement they feel while the dice are rolling. This game of luck is famous and attracts not only players but viewers around the tables, but regardless it is illegal to play it with dice in Canada.

The reason is quite simple – there were reports that in some Canadian casinos, there were games played with remote-controlled dice. To be sure that this never happens again, they decided the best course of action was to ban dice altogether. If you ever drop by a casino in Canada, don’t be surprised that you’ll see players who play craps with cards.

Well, this was to be expected from the state that considers a class-b felony to wrestle a bear. If you are a resident of Alabama or are merely visiting during the Sunday, you need to learn what you can and can’t do. Alabama Criminal Code clearly states that it is illegal to hunt, play cards, play dominoes, and race on Sunday. They take their Sunday regulations seriously, so you won’t find these rules in the section regulating gambling, but rather in the general area of all activities forbidden to do on Sunday.

This law is not something made up, but it instead pulls the connection to the old custom of never working on Sunday. Regardless of this, we hardly can get the hang of why these rules were installed, as hunting or fishing are Sunday activities – not to mention playing dominoes. Now, you won’t be considered a criminal if you get caught gambling on Sunday, but there are fines put in place that vary from $10 to $100.

When you watch movies that are set in Japan and revolve around criminal activities, you probably noticed that most of the casinos are depicted as being illegal. This is how things are in the Far East. There are games that are regulated in Japan and are considered to be regular betting activities, but most of them are made illegal. The games you can play legally in the Country of the Rising Sun are motor-sports, lotteries, and horse racing.

The tradition and culture are deeply engraved in all Japanese, so they do not look lightly on gambling thanks to customs that date back in their history and are closely tied to culture, money, and social order. One of the most common exceptions to general rules is the slot machines, which are called Pachinko in Japan.

American South is known for many crazy stories, but also at least this one weird law. In the state of Kentucky, you can put a $4 bet without facing any consequences whatsoever. So, while losing $4 won’t take you anywhere or cause any trouble if you lose $5 or more, you can sue the person you’ve lost money to, within the five years time frame. Yes, you heard it right – you can sue a person for loss recovery, even for a measly sum of $5. The best part is yet to come. If you do not do this by yourself, anyone can file a lawsuit in your name and recoup the three times the sum you’ve lost.

To show people that there’s no joking with the State of Kentucky, this law was exercised in 2018. The state sued an online gambling company for $870 million. This was the sum entire state lost while gambling on their website. Unfortunately, their lawsuit failed as a committee of judges concluded that a country couldn’t sue the named company as they are no person. At least they’ve tried.

Often depicted as a country deprived of laws and enfolded into racism even to this day, there are laws in South Africa. At the same time, the gambling of all sorts is legal in the south part of the Dark Continent. There’s only one exception. You can’t put wagers or even organize dog racing. While Greyhound races are present in almost all parts of the world, South Africans don’t want to hear about it.

It is considered in SA that racing dogs are animal cruelty. We’re sure that Michael Vick would have to say a thing or two about this, as a person who organized dog fights. At the same time, horse betting is fully allowed even though dogs are running independently, while horses have a rider who also hits them to run faster.

As of 1898, gambling in libraries is illegal thanks to the Library Offenses Act. We can’t fathom people who gambled in a library, but it would seem there were cases in England and Scotland. This is easily translatable to modern times, as it would be super easy to play online poker or slots while in a library. So, thanks to us, now you know that if you are in the UK, under no circumstances, you should gamble inside of a facility dedicated to books. Not even on your smartphone – yes, we know you immediately thought nobody is going to notice a quick game of slots on your iPhone.

But, once you’re out of the library, you can play to your heart’s content. Suppose you don’t know how or where we’re going to help you. For more information, please visit https://s-bobet.com. 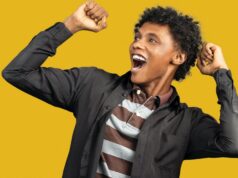 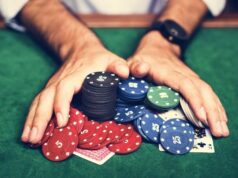 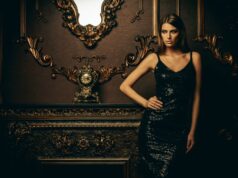 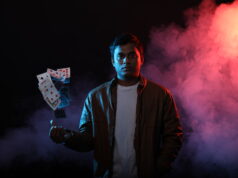