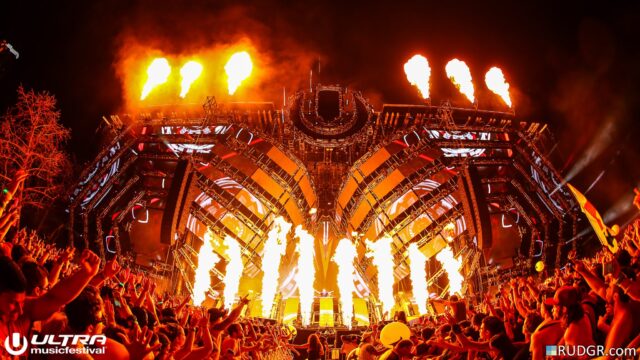 Despite being months until the event, Ultra Music Festival has officially begun to roll out the lineup for their upcoming 2017 festival. Starting out with a much bleaker Phase 1 lineup than last year, Ultra put the main emphasis on its live headliners, which appears to be Ice Cube (!!), Justice, Major Lazer and more.

The remainder of the lineup showcases the usual suspects; Armin van Buuren, Axwell & Ingrosso, Hardwell, Martin Garrix, Tiesto are all slated to perform. We anticipate that Phase 2 will feature tons more artists, and will have a larger emphasis on EDM acts.

The festival is expected to take place on March 24 through the 26th in downtown Bayfront Park, Miami. Tickets via installment plan have already sold out, so be sure to grab your 3-day or single day GA or VIP passes as soon as possible.