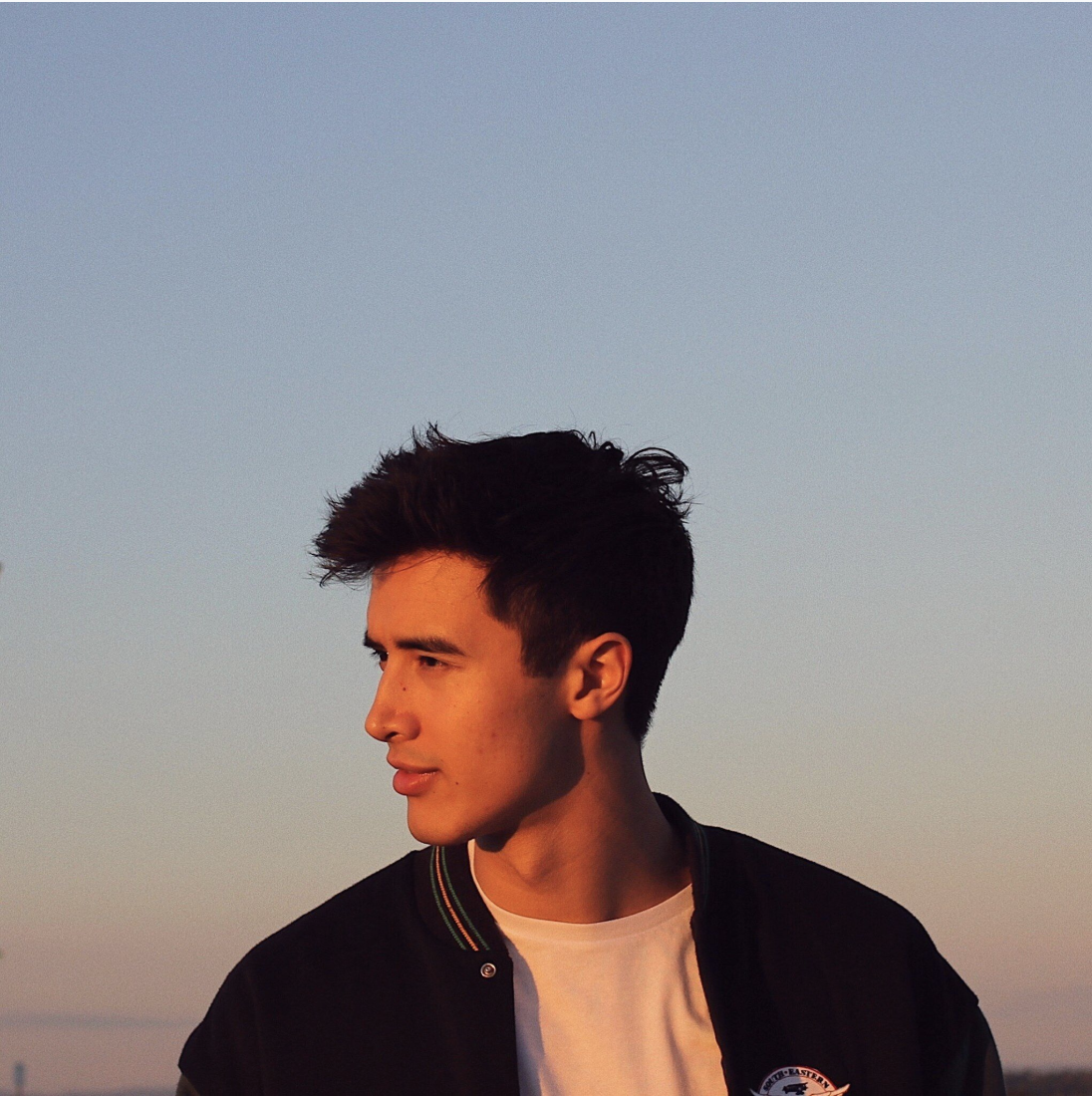 ‘Before You Sleep’ is the latest single from Australian producer/artist Tyson Kraft. It is a beautifully crafted emotional treat which also acts as the next preview of his upcoming debut album.

This song comes straight from the heart. It’s essentially about meeting that special person, becoming friends, discovering you have feelings for them, and then wanting to spend every moment with them. This is a story that most people can relate to, and while you’re listening to ‘Before You Sleep’ you will find it hard not to think of that certain someone that makes your heart tremble.

“You know that feeling when you’re really into someone, and you’re alone at night thinking, wow I wish I could be next to that person right now. Holding them and appreciating every waking moment that you’ve spent with them. That was basically the feeling I wanted to capture in this song. It was especially tricky because this was someone who was my friend, and there was a real and serious question – what would happen if I told this person how I really felt?

This song was an outlet for me to express myself while keeping my true feelings under a big, heavy lid. Early on when we first started hanging out, I would send her Soundcloud demos of rough songs I was working on. That then turned into me writing songs about her and then each month as a surprise I would send her a song I wrote for her.”  – Tyson Kraft