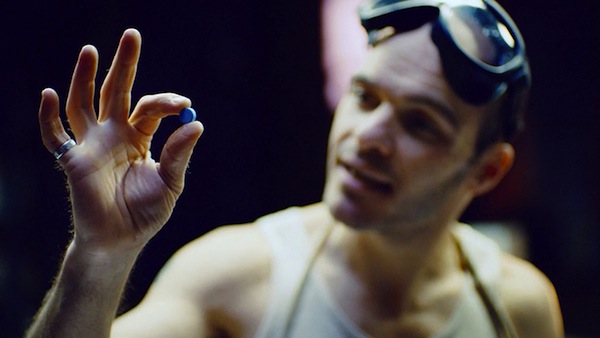 Two deaths at Veld Music Festival has prompted Toronto to join many other major cities in the battle against electronic dance music. The city government has taken measures to remove these events by banning electronic music events from city property, but after the deaths at Veld, the Toronto Crime Stoppers, an organization coordinated by the Toronto Police, has made a new Public Service Announcement entitled \”Cookin\’ With Molly.\’

View the full PSA below:

The message of the video is pretty clear. Ecstasy pills may include \”Molly\” or pure MDMA, but there is no way to tell exactly what\’s in them at a music festival or nightclub.

Detective Chris Scherk, the coordinator of the Crime Stoppers states that:

\”This is in response to the summer rave tragedy where two young adults lost their lives as a result of consuming an unknown narcotic pill they likely believed was ecstasy, which is an MDMA compound and goes by a number of street names, the most common being Molly. Molly isn’t made by a pharmaceutical company. It’s made in basements, garages and on the streets. We are hoping that this video will resonate with youths and adults. Truly, you don’t always know that what you are told is what you are given.\”