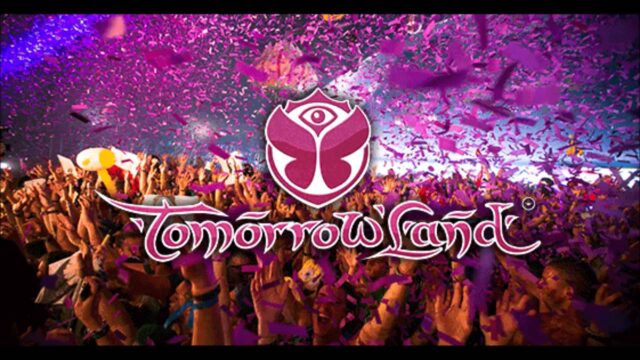 Tomorrowland, electronic music fans\’ festival version of Mecca, announced its first artist for 2015 today and its not who you think it is. Carl Cox? Hardwell? Armin van Buuren? No, no, and negatory. The first artist revealed for Tomorrowland 2015 is the National Orchestra of Belgium performing under the alias \”The Symphony of Unity\”. The orchestra will be performing Sunday July 26th at the Opera Stage where they \”will curate a unique atmosphere\” for festival-goers by blending two seemingly discordant genres into one beautiful performance.