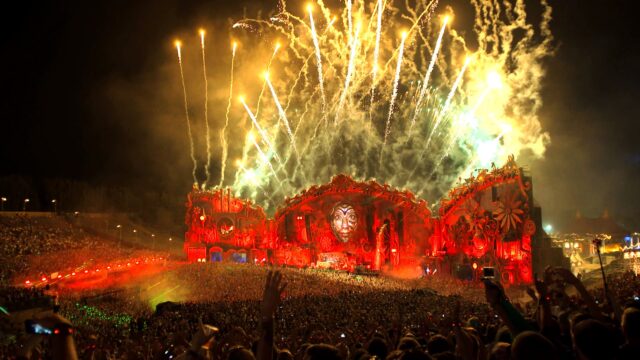 No surprise here- one of the biggest electronic music festivals in the world, Tomorrowland, sold out in a few hours after opening up ticket sales for general WorldWide passes yesterday. While only a few artists- including Carl Cox, Martin Garrix, Tiesto, and the Belgian National Orchestra (under the alias \”Symphony of Unity\”)- have been announced, the incomplete lineup has never stopped international music fans from buying passes and this year was no different. Stay tuned for more news on Tomorrowland 2015, held in Belgium July 24th to the 26th. No, you will most likely not be able to attend if you have not been lucky enough to purchase a pass yesterday, but word has it that Tomorrowland is going above and beyond in 2015 which you will be able to witness via live stream.