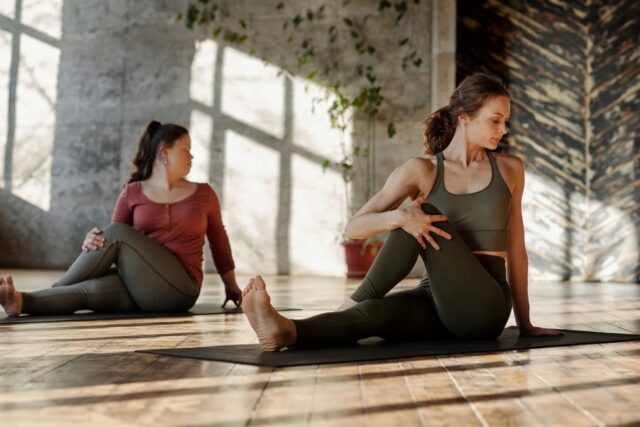 Waking up in the morning can often be a struggle, and that struggle may be an all too familiar cycle of hitting the snooze button one too many times before making yourself a coffee. But instead of leaving you feeling ready to go, the extra sleep provided by snoozing longer, and the energy hit of a caffeinated coffee, may oddly leave you feeling more drained.

In order to get a better boost of energy in the morning, consider these tips, not only encouraging your body to get a better night’s sleep but passing the quick caffeine shots of coffee for activities and nourishment that gives you a long term morning glow.

1. Waking Up with Water

Working a big glass of water into the start of your day may not yield an immediate waking effect, but research shows that greater hydration can increase your alertness, whilst dehydration can make cognitive tasks more difficult.

Recent studies have also shown that dehydration can have negative consequences for the quality of your sleep, so some glasses of water can deter any tiredness that results from dehydration. Keeping up hydration throughout the day will yield better sleep, meaning that good hydration habits will leave you in the long term feeling better rested.

As well as drinking water, many people suggest that splashing your face with cold water can yield an immediate shock that can give you a quick wake up if you’re feeling groggy. Others suggest that simply adding in a short blast of cold water during your shower, to help shake off sleep. If either of these sounds too much, simply splash some cold water on the back of your neck.

2. Stepping Away from Snooze

You might have assumed that hitting the snooze button on your alarm is a great way to get a little more rest, and so wake feeling brighter and more energized. But it is often found that hitting the much-loved button has the opposite effect. Turning the last part of your sleep into a fragmented series of dozes can have a negative impact on your energy levels throughout the day.

For this reason, it is best to avoid stacking up multiple presses of the snooze button a morning, and either get up with your first alarm bell or instead set 2 distinct alarms, one around 2 hours or 90 minutes before your wake-up alarm. This second method will give your body time to have a full cycle of particularly valuable REM sleep before you wake, leaving you feeling well-rested.

Another great way to increase your energy levels throughout the day with a simple change to your morning routine is to think carefully about the caffeinated beverages you consume, whether coffee or tea. It is best to avoid drinking too much caffeine at once early in the day as this can lead to a dramatic slump in energy once it wears off.

It is much better to base caffeine consumption slowly throughout the morning, rather than chain-brewing 2 or 3 cups of coffee and tea before work. But don’t drink too late into the day as caffeine can stay in your system for up to 7 hours, potentially affecting sleep.

Perhaps an even better option for your morning, the energy-boosting brew is a cup of tea rather than coffee. Earl Grey tea might be a particular cozy morning favorite, but it might be worth considering loose leaf tea for its particularly strong health benefits. Whatever tea you opt for, sourcing quality tea bags or loose leaf tea doesn’t have to be difficult either, with the help of teabag online shop like tea-and-coffee.com.

Though many people might assume that exercise will leave people tired, a short, leisurely amount of light exercise can be a great way to boost energy and alertness. As research has shown, short amounts of exercise even for those who are extremely busy repays the time spent exercising with a noticeable boost to energy and mental ability.

Moving exercise to the beginning of your day will also help speed up your waking up, with increased circulation leaving people feeling more energized and engaged, alongside general happiness and motivational boosts.

A spot of morning yoga can be a great way to wake up properly and boost long term energy, as it will help move and stretch muscles that were left seized in one place during the night. Morning stretches will help counteract build-up in our muscles overnight. Continuing this early morning exercise over the long term can have long term health benefits for joints and muscles.

A good way to ensure a proper and refreshing wake up is to allow some natural light into your room in the morning, which will help your body adjust to its daily rhythm. Early morning sunlight can trigger cells around the eyes, telling the brain that it’s time to wake up. Getting a good dose of natural light in the morning has been found to generally improve alertness.

For this reason, be sure to draw your curtains once you wake up, rather than be tempted to go about your morning in a dimly lit room. It can be a good idea to work out some outdoor morning exercise into your morning, for an especially wholesome reveille.

You don’t need an expert to tell you that food is the best fuel for your body, and we’ve all heard that breakfast is indeed the most important meal of the day. But what exactly is a balanced breakfast? A good breakfast for long-lasting energy to boost you through the day should generally avoid foods that risk over-saturating your body with carbs, and instead, try to include some protein.

This doesn’t necessarily mean doing a great big cooked breakfast packed with meat, but should instead incorporate nuts, fruits, and whole-grain cereals. Opting for these kinds of protein sources, as opposed to overloading on carbs or sugars, will help provide a long term energy boost that won’t end on an unexpected mid-day lull. 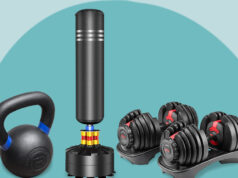 What Are The Best Home Gym Tools To Do All Over Workouts? 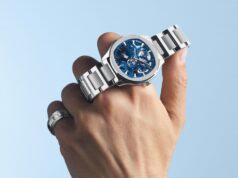 Why Are Watches So Important To Men: 5 Reasons For Wearing One 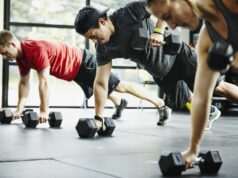 What Are The Most Efficient Training Core Values? 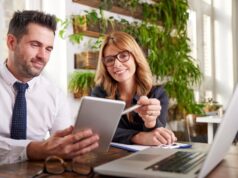 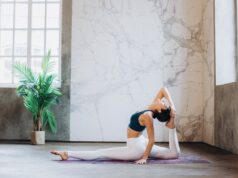 Yoga for a Better Life 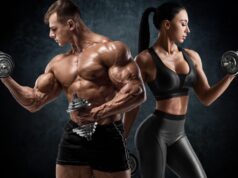 Can You Work Out Twice a Day When Bulking – 2023 Guide