Home Music The Wombats – Give Me A Try (Don Diablo Remix) 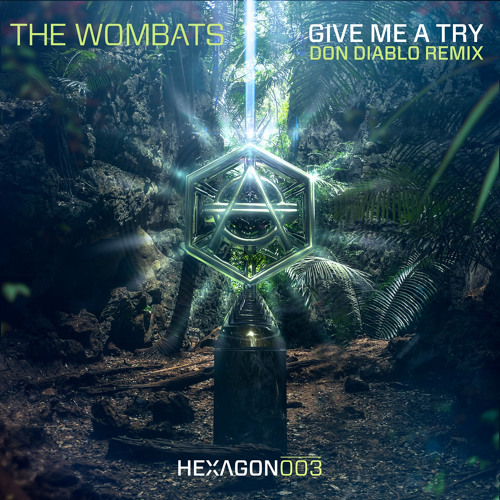 Earlier this year we saw Dutch maverick Don Diablo kick off his new label, remixing Alex Adair’s tune ‘Make Me Feel Better’ which stayed on #1 of Beatport’s main chart for almost two weeks and currently counts over 2,8 million SoundCloud plays. He also released his own edit of King Arthur\’s ‘Belong To The Rhythm’, which topped the house charts at Beatport once again and has already drawn over 1,7 SoundCloud plays.

For the third installment on his label, he dives deep into a unique musical world of it\’s own as he takes on British rock band The Wombats, reworking their hit \’Give Me A Try’. With its sweet piano chords, strings and a fuzzy bass line it’s amazingly catchy, working perfectly with Matthew Murphy’s vocals.

Check out the official crazy video below.