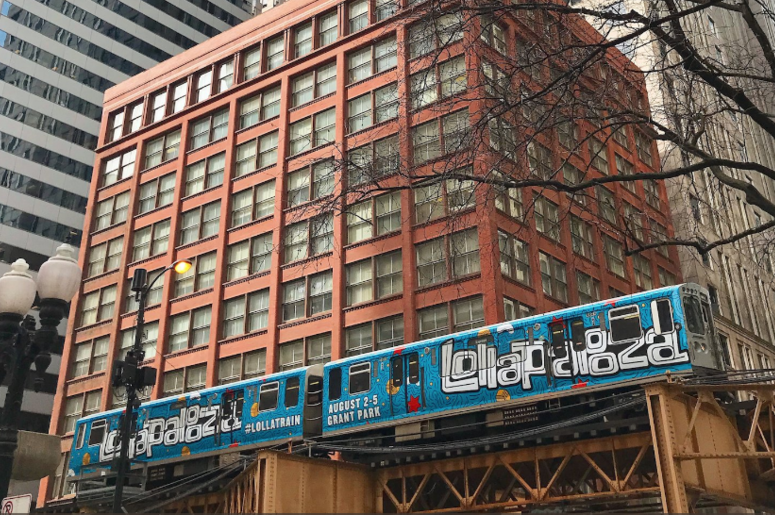 We know the extent of anticipation there is before a Lollapalooza lineup announcement. It can seem like days before knowing who you’re going to see at the biggest festival Chicago has to offer. This year, the anticipation could be cut short. The new #LollaTrain may be revealing details about who’s on the lineup this year. Lollapalooza tweeted the following today

Catch the #LollaTrain downtown in the loop. You might get some hints about who’s performing at #Lolla this year. pic.twitter.com/ywYoWBWGPD

For the first time ever, fans can board the Orange Line, which has revamped from a regular CTA train to a Lollapalooza-hype train, from 10am-2pm today. The artists played on the train may be hints as to who’s on the lineup.

Tickets for Lollapalooza can be found here. Stay tuned for an announcement on the lineup soon!