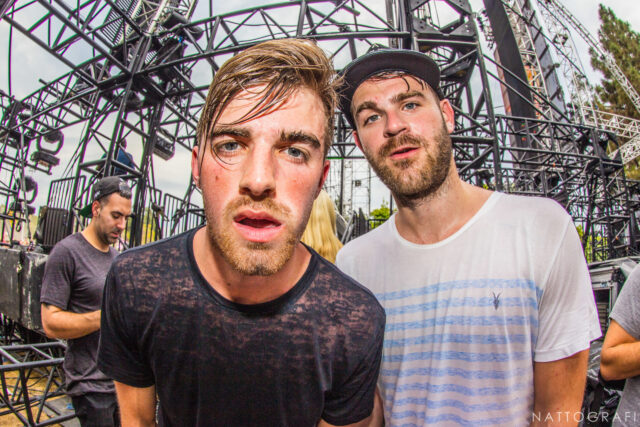 After 23 consecutive weeks as #1 on Billboard\’s Hot Dance/Electronic Songs chart, Major Lazer and DJ Snake\’s \”Lean On\” has been replaced by The Chainsmokers \”Roses.\”

This isn\’t the first time that the duo has had the number one spot. Back in Spring 2014, their first hit single \”#SELFIE\” was at the top for two weeks. \”Roses\” is a more mellow track and features vocals from singer Rozes. Aside from hitting #1 on the chart, it has also reaped a hat trick of Hot Dance/Electronic Songs for two straight weeks, earning the status of top Airplay, Digital and Streaming Gainer.

Watch the music video below.

Photo via The Revue.