Home News The Bunk Police: To Serve and Protect 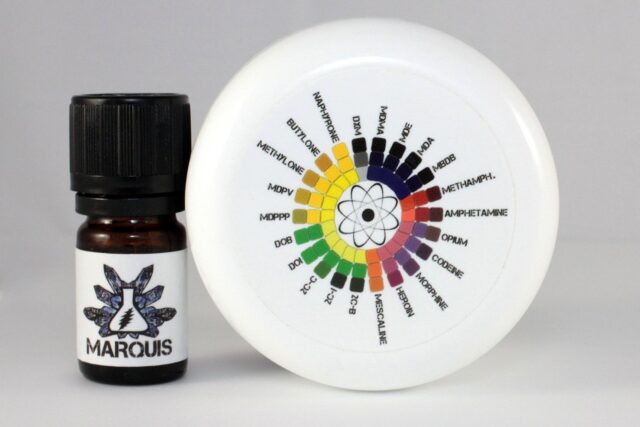 Lisa Ling is the host of CNN\’s \”This is Life\”, a show centered around reporting unconventional lifestyles around the United States. \”This is Life\” looks into various subcultures, and on November 4th, an episode about Mysteryland USA (festival) titled \”This is Life with Lisa Ling: Electronic Woodstock\” will air.

In this episode, Lisa Ling tracked down a group that goes by the Bunk Police. This group snuck in enough kits to run over 15,000 drug tests at Mysteryland USA.

There is a vigilante here who is literally approaching people and offering a product to them that he believes is an essential part of the EDM experience… that vigilante is named Adam, and what he\’s selling aren\’t drugs, they\’re drug testing kits.

This vigilante named Adam believes that at least half of festival-goers use drugs. He believes that if you choose to partake, you should use the kit to test what you\’re taking…for all you know, this kit could save your life.

There are quite a few deaths every year from adulterated substances and permanent injuries that occur, so we know that this prevents some of that.

You can watch Lisa Ling\’s teaser of her interview with Adam of Bunk Police here before you can catch the full episode airing November 4th on CNN.