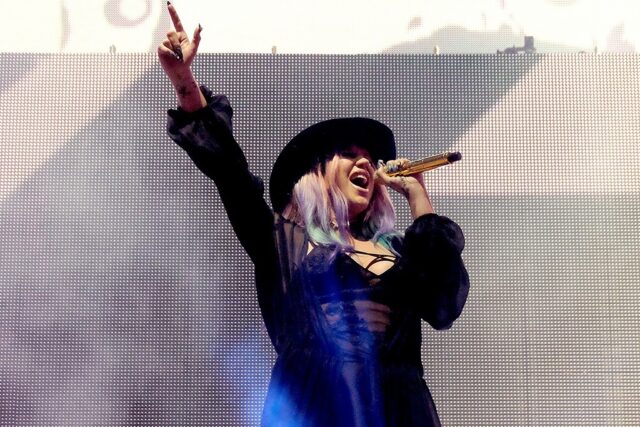 The long-awaited Zedd & Ke$ha collaboration is finally here! After months of Ke$ha undergoing her legal battles with producer Dr. Luke, and a few months after Zedd offered to help Ke$ha produce a track, the result of that collaboration has finally been released – and we\’re loving it.

It appears Zedd has reworked his former single, \”True Colors\”, to add Kesha\’s vocals and likely added and/or tweaked other elements from the song. Zedd took to Twitter earlier yesterday to make the official announcement:

If you\’ve been keeping tabs on pop culture lately, you\’d know that singer Kesha was recently in the limelight for attempting to fight Sony in breaking her contract with her former producer, in which she states, who sexually abused her. This got attention from all major media outlets, and prompted many musicians to extend their sympathies to Kesha. In this case, producer Zedd extended Kesha a helping hand by offering to collaborate with her on her next project.

@KeshaRose very very sorry to hear about the whole situation. I\’ll be happy to produce a song for you if you want my help.

After a few months passed, many fans were wondering where the collaboration went, or if it had actually taken place. The duo eventually headed to Coachella 2016 where they performed the new version of \”True Colors\” during Zedd\’s Weekend 1 set. The live recording got tons of attention, with fans loving the rework of the single, so it appears the official single will be a definite charter. Also, Zedd clarified that Ke$ha\’s former producer\’s label, Kemosabe, and RCA allowed Ke$ha to be on this single.