Home Music Stream Alesso’s New Single, ”If It Wasn’t For You” 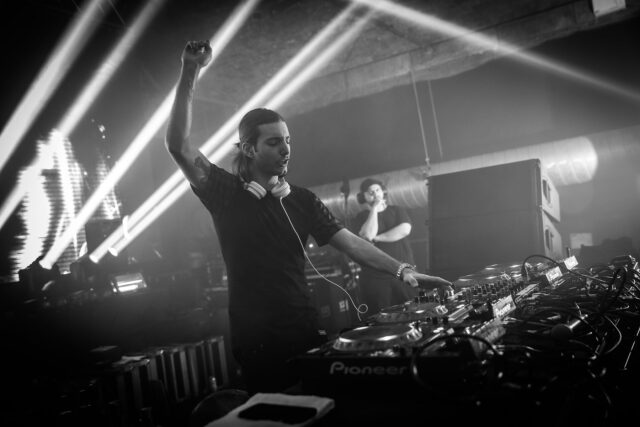 Although touring all over the world, doing shows in every city and festival, Alesso is still managing to push out amazing music. His upcoming album, \”Forever\”, which will be released on May 26th, features 14 all new tracks, and his new one \”If It Wasn\’t For You\” is one of them. Set to release on Tuesday, May 5th, \”If It Wasn\’t For You\” showcases an emotional side to Alesso\’s music, with stellar vocals and a very uplifting chord progression. Not only does this song feature some of Alesso\’s signature style, but also gives us a better view of what\’s to come, as the album release is just around the corner. You can stream the song below, and receive the track instantly on Tuesday if you pre-order Alesso\’s album, \”Forever\”, now on iTunes.