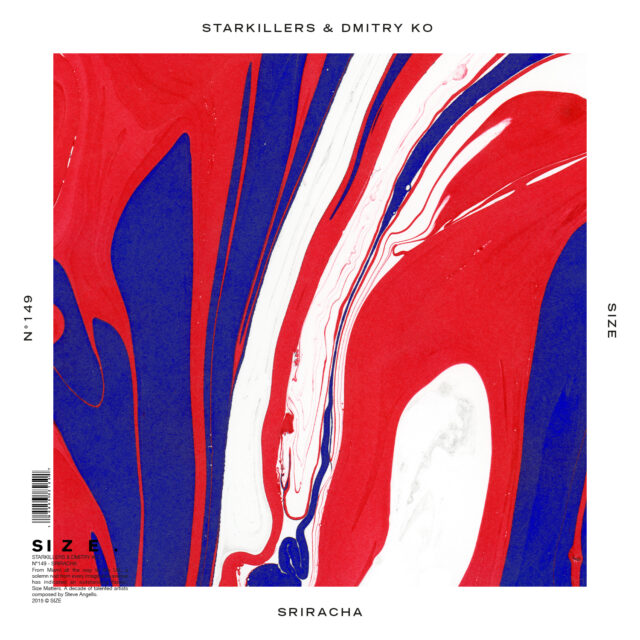 Catapulting themselves into 2015 with a series of massive releases, Steve Angello’s Size Records’ next track promises even more of the same. Making their Size debut, Starkillers & Dmitry KO’s track ’Sriracha’ is set for release through the label on February 1st.

Named after a type of fiery hot sauce, ‘Sriracha’ is a perfectly crafted scorcher of a track. With an aggressive vocal and a dark, bass fuelled beat, ’Sriracha’ crosses over from an explosive daytime festival tune to a slick, underground dance floor anthem.