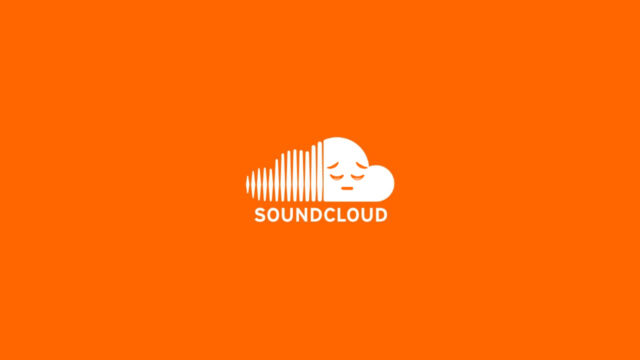 After SoundCloud issued a statement stating that about 40% of its staff was being laid off, many were worried about the future of the independent streaming giant. Home to some of the best audio content on the Internet, it’s an unsettling feeling when such a prominent platform seems to be struggling – and according to new reports, it seems SoundCloud is in severe trouble, and could potentially go away for good if not remedied quickly.

According to TechCrunch, sources at SoundCloud have reported that the layoffs only gave them enough money “until Q4”, which begins in just 50 days. SoundCloud quickly responded to TechCrunch, saying they are fully funded until Q4 though they say they’re still “in talks with potential investors“.

However, those at SoundCloud aren’t exactly hopeful. One anonymous employee said, “it’s pretty shitty. Pretty somber. I know people who didn’t get the axe are actually quitting. The people saved from this are jumping ship. The morale is really low”, with another employee referring to the situation as a “shitshow”.

This isn’t the first time SoundCloud has had money troubles – earlier this year, the company secured $70 million in debt funding after reporting a €51.22 million loss in 2015’s fiscal year. The company also likely struggled from being the last to monetize their streaming services, by introducing SoundCloud Go and Go+ in March of last year. At that point, Spotify and Apple Music already had massive subscriber bases, and SoundCloud has still yet to release subscriber figures.

For now, all we can do is take SoundCloud’s word for the situation and hope for the best. SoundCloud is, without a doubt, the premier destination for electronic music, as well as independent music in general. Losing SoundCloud would be a devastating blow to the community, especially to emerging artists who carry their largest following on the platform.