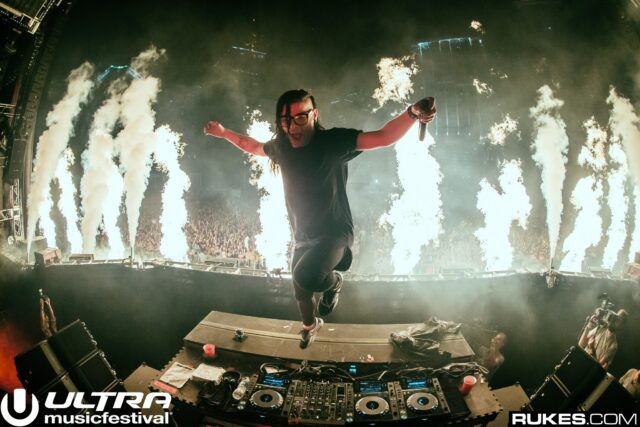 Skrillex and Zedd are set to headline a relatively new foreign festival \’Dead Sea 2015\’. At the base of the Masada Fortress in the Judean Forest, Isreal (A.K.A the lowest point on earth) lies the center for \’Dance Culture\’ in the middle east. The slogan \”IT\’S THE LOWEST PLACES ON EARTH THAT ELEVATE YOU TO THE MOST EXTREME HEIGHTS OF EXCITEMENT\” sets the stage for what is bound to be the craziest party in the middle east.

Minus 424 earned its name due to it\’s location by the Dead Sea, exactly 424 meters below sea level. -424 is an all night festival, taking place from dusk till dawn. In the previous years, -424 had upwards of 40,000 people attending the festival. Returning for it\’s third year in Israel -\”A Third Time In Heaven\” – the festival plans to fill last years shoes by bringing in tens of thousands of attendees. DJ superstars David Guetta, Dash Berlin, Sander Van Doorn, and Steve Angello have headlined the previous two years. This year it is Skrillex and Zedd who will be leading the party at the lowest point on earth, alongside top Israeli artists and DJ\’s.

Bringing together two of the biggest DJ\’s in the industry – Skrillex and Zedd – -424 can only hope to become the next TomorrowWorld of the middle east.

Check out last year\’s recap below: