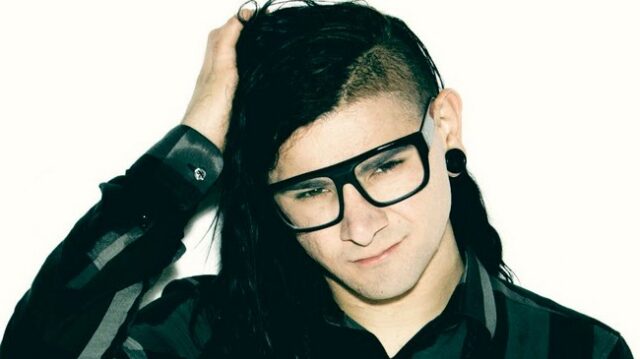 People are buzzing about a tweet that Skrillex posted earlier today about his excitement to play this year\’s Electric Forest. He last made an appearance in the festival\’s inaugural year in 2011, and has already been rumored to be making his return this year. Although at first glance you might think this is fake, a search on Google or Twitter confirms that the tweet actually did happen. If you haven\’t bought your tickets yet, you should do so right now before this announcement becomes official and the festival sells out.