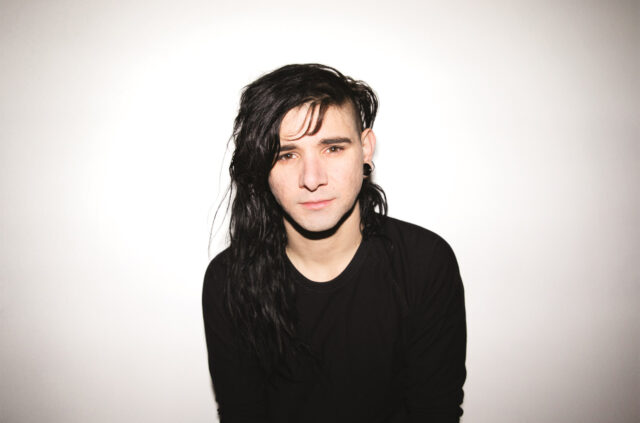 Sometimes it feels better to give than to receive, even as you celebrate another year on Earth. In honor of his 29th birthday, Skrillex released his first track since 2006 with former band From First To Last titled \”Make War.\”

The single encompasses all the elements of a well produced emo tune, bringing us back to the good ol\’ days of thick eyeliner and studded belts. Listen to the track below to take a walk down memory lane.

Earlier in 2016, Sonny played a song that resembled the FFTL sound on his Beats 1 radio show on Apple Music and dubbed it \”Bonus Track.\” Since then, rumors of a reunion have been floating around and it\’s unclear what the release of \”Make War\” means for the producer and the band.

Now, please excuse us as we go embrace our inner emo souls.