Home Cars Should Old Cars Be Banned to Combat Pollution? 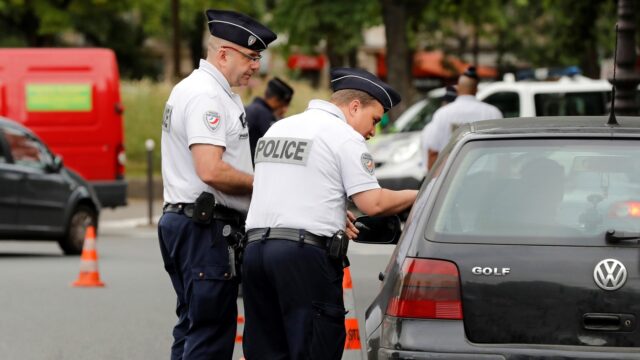 As much as we are dependent on cars for our transportation; as much as we view cars as one of the most integral parts of our lives; there is no denying that they are also responsible for climate change. Climate change, global warming, all of these are real and happening right now. With each passing year, the average temperature of the world is rising little by little. These add up over time and will inevitably increase the average temperature of our planet. What would happen next?

We all have a brief idea of what would happen, but if you don’t know, the world would get hotter and hotter. Even a slight change in temperature around the world could turn entire areas into deserts. However, with modern technology spreading its wings, the advent of electric cars is making it possible to get closer and closer to true “zero emissions”. But old cars, what about them? Should they be banned? You can check the specs on CarIndigo of older and newer cars and compare them side by side to clearly see the difference. However, should old cars be banned?

Old cars are a major cause of pollution in our world. Not only do they have engines that were inefficient, they also were made at a time where emissions regulation was not as stringent as they are today. They also used parts in them which were not very environmentally friendly. As a result, these cars would emit more into the atmosphere and cause more pollution. Modern cars have to follow a lot of stringent measures against emissions and technology has come a long way. Electric vehicles are a big part of our future too.

According to the EPA, a typical vehicle today emits about 4.6 metric tons of carbon dioxide into the atmosphere every single year. This is considering an average vehicle that offers 22 MPG as fuel economy and has to be driven around 11,500 miles per year. This is the current figure and it is still adding a lot of CO2 into the air today. Older cars are even more harmful, as they emit more CO2 every single year into the atmosphere.

This idea of banning cars is not new. It has already been implemented by the likes of Mexico in 1989, which prevented people from driving their vehicles one day per week. Although, that did not really make much of a difference. Even in the year 1992, Santiago made a restriction to make sure that all cars which did not come with a catalytic converter could not be driven.

Mexico also made similar strides and they clearly state that new cars are only exempt from this law for their first eight years. Even the Europeans are starting to take this thing seriously. Germany has some cities that have low-emission zones. Paris also banned cars constructed before 1997 to run on the road between 8 am and 8 pm. Madrid, London, and Rome also followed in their footsteps.

Are these effective? Well, yes. They sure seem to be effective. Although, in order to see its true potential, we need to wait more. These restrictions of not driving older vehicles have a big potential to make the environment pristine and the air a lot cleaner. But what do people have to say about this?

Well, obviously, some people are hurt by these restrictions. Most people are still rocking an old car that they got from their grandparents and are still driving them around. They might even be using that car as a daily driver. These cars are not only their daily drivers, but they also have memories attached to them. It would not be easy for people to let go. Apart from the emotional factor, people might also not want to invest more in newer cars. Due to inflation and the current pandemic, the value of both new and used vehicles has shot up significantly. Also, due to the pandemic, most people were left jobless. These people would obviously not have the money to purchase newer cars.

Unlike the government, people might not share the same sentiments towards the environment. They might also be stubborn and not care about the emissions their vehicles are emitting. In such a scenario, the best possible way to counter that is for the government to start banning older cars. Most people do not understand and are oblivious to the adverse effects of global warming and the greenhouse effect. They would not understand it unless it’s too late. We might not suffer now, but the generation that comes after us surely will.

Also, it has been found that putting restrictions on the type of cars that people can drive has more of an impact than teaching people how to drive. These so-called “vintage-specific” restrictions restrict people from driving specific models, and they do not ban drivers from driving in a certain way. This way, you can see why it would be more effective. If you try to restrict people on the way they drive, that would cause a bigger outrage and would make people angry. But if the government does a good job of explaining why certain cars need to be banned and why certain older models need to be banned, people might understand and not rebel against the government.

However, if you put a restriction on driving all types of cars for, let’s say, two days a week, that will not only harm people’s commute and other requirements, it would also ultimately fail to achieve what it actually should have – removing old vehicles from the road. Asking all drivers to stop driving a specific model is much more effective than asking a driver not to drive any car at all. This way, we can be sure that old vehicles are going to be removed from the streets.

It might sound like a good measure, but there are problems too. You see, many people may still be owning an old car. If they are suddenly restricted, what are those people supposed to do? Governments should try to provide some sort of incentive for these people and make sure they don’t suffer. That way, they could not only get rid of the old cars, but also not restrict the daily lives of people. 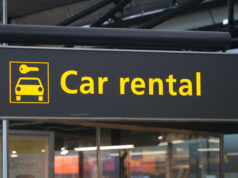 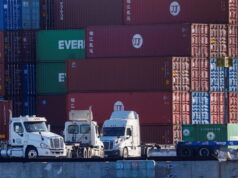 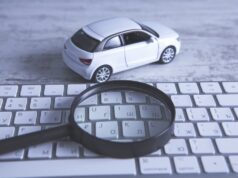 Companies Need to Protect Themselves From Social Engineering – and They...