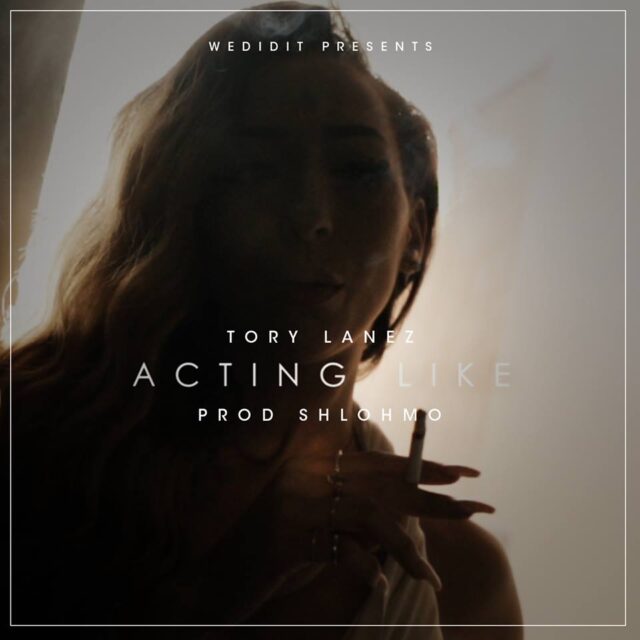 Shlohmo is delving into rap again and he\’s bringing Tory Lanez with him. In the past, Shlohmo released an entire EP with Jeremih and introduced a whole new hybrid of electronic rap. Tory Lanez has been cultivating a similar hybrid with his tracks featuring artists such as RL Grime, Snakehips, Ryan Hemsworth, BenZel, and now Shlohmo. It was only a matter of time before these two innovators collaborated and this new EP should be huge.

There is no official release date for the new EP but a video of \”Acting Like\” has been released, unveiling a seamless integration of both artists\’ unique styles.  \”Acting Like\” comes as the first release of this new collaboration and it makes Shlohmo\’s new EP with Tory Lanez a must hear! Enjoy.