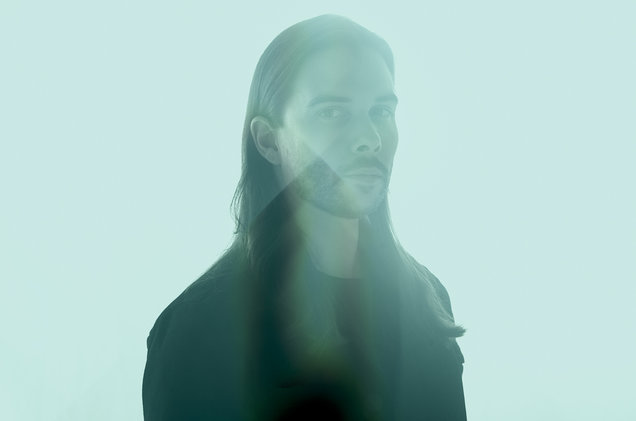 After a breathtaking set at The Circuit Grounds stage at EDC Las Vegas, Seven Lions graces us with his new EP, ‘Where I Won’t Be Found.’ His captivating set left fans and first-time listeners wanting more – and Seven Lions gave them just that.

‘Rescue Me’ is a powerful future bass track that highlights breakout artist Unlike Pluto. The pair work seamlessly on this track, making it a standout on the EP.