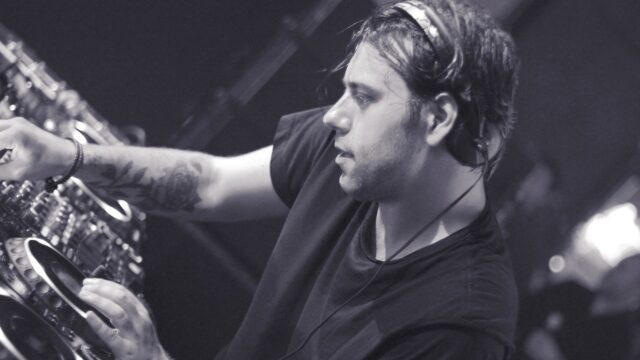 Back with his first solo single since \”Reload\” with Tommy Trash, Sebastian Ingrosso is back with an all-new single accompanied by producer LIOHN and vocalist Salvatore Ganacci. Ingrosso\’s new single, titled \”Flags\”, shows a new dark side to his rather typical melodic sound. The track is a major shift from what fans of Ingrosso are typically used to, but that doesn\’t necessarily mean it\’s not a banger. \”Flags\” features a very heavy bassline, with \’dubby\’ chords, reminiscent of a Valentino Khan-trap tune. Coming from Ingrosso, it\’s definitely different, but had this come from anyone else, people would be loving it. \”Flags\”, which will be made available on March 11th for purchase, has been made streamable via Ingrosso\’s SoundCloud, so take a listen and let us know what you\’re thinking.