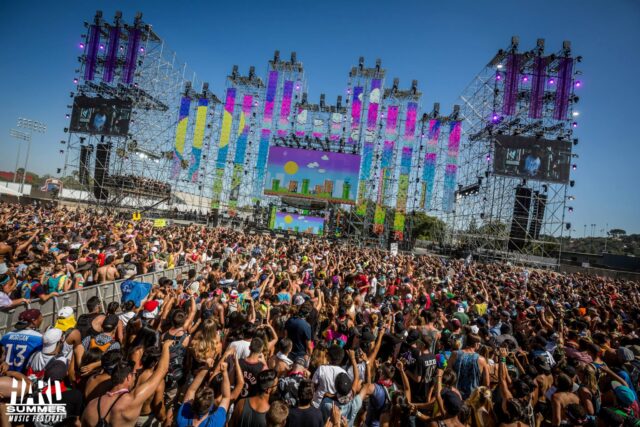 Like clockwork, the controversy surrounding the three deaths at HARD Summer Music Festival has reignited last year\’s efforts by San Bernardino County\’s to ban raves in southern California. County Supervisor Janice Rutherford used Facebook as a platform to make a larger case against electronic music events in general, in which she sought to stir discussion and debate over issues of safety, noise level restrictions, proper security, and medical care, to name a few.

Rutherford\’s well thought out case is geared directly at the San Bernadino Board of Supervisors and comes as controversial to the local community in wake of Insomniac\’s Labor Day 3-day event, Nocturnal Wonderland, which set to take place at the San Manuel Amphitheater at the beginning of September. The issue itself has many sides, none of them with easy solutions, but are indicative of the problems plaguing the larger culture of American raving, in general, and, more specifically, the taboo nature of illicit drug use, safety, and education. Read Rutherford’s full statement below, and let use know your thoughts in the comments section.