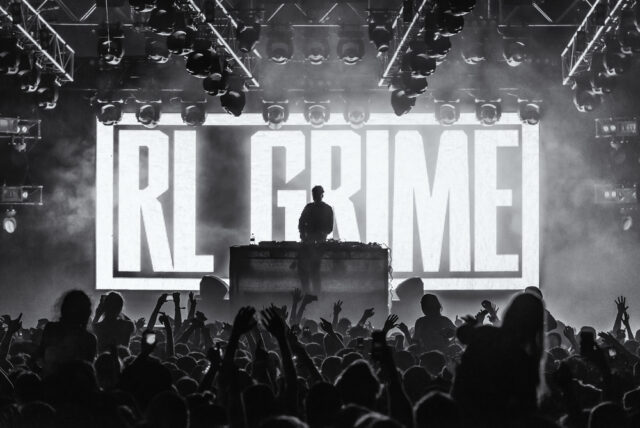 After dropping VOID in 2014, we\’ve all been dying to know when RL Grime would be dropping another masterpiece of an album. In a recent interview with Triple J, RL Grime revealed he\’s working on an album that will most likely be released in 2017.

Moreover, he talks about how \”Waiting\” with What So Not and Skrillex was in the works for two years before being released. \”Waiting\” was started the same time RL Grime and What So Not were in the studio working on \”Tell Me\”.