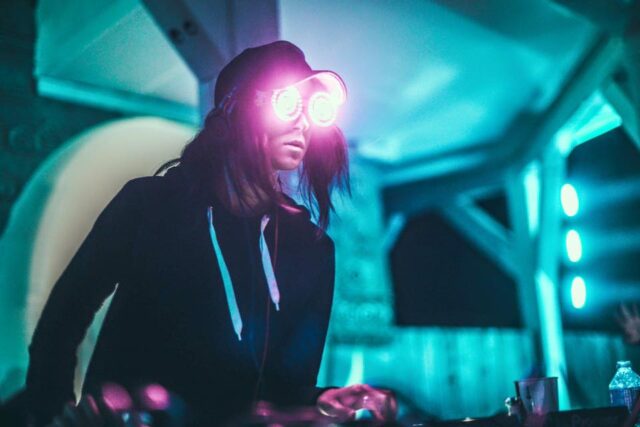 The Queen of Neptune, Rezz, is transmitting back to planet Earth for more alien sounds and cult gatherings.

Following her peculiar “Something Wrong Here” EP release, the young and rising producer showing no hint of stopping has announced a corresponding tour across the coasts of Canada and the United States.

2016 has been an incredible year for Rezz, seeing that each of her releases have garnered universal support by internationally acclaimed acts, and has made way for a massive online following (s/o The Cult of Rezz @[email protected]) that is expanding daily with more aliens gravitating from different corners of the world.

With extra shows and dates still yet to be announced, 2017 surely will be another planetary year for the Queen.

SOMETHING WRONG HERE TOUR!!! 🙂
Some shows yet to be announced.