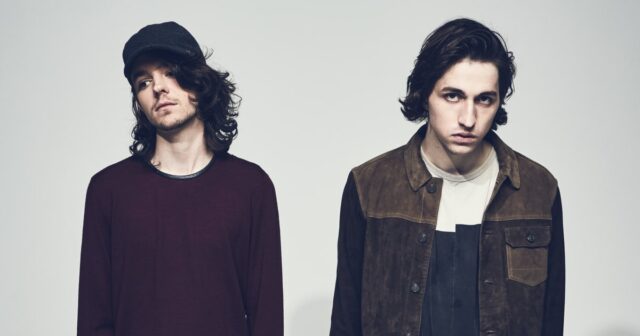 With just one day to go until they kick off their Shelter Live tour, Porter Robinson and Madeon took to social media to tease what their concert tour might look like. The two Producer/DJ masterminds recently paired up to release their single “Shelter”and joint tour across the US. The tour will consist of the two playing a mixed setlist of originals and reworks of their individual tracks.

Once the tour was announced, shows sold out so quickly that quite a few new shows were added to the schedule. Check out their tour dates and teaser below.

last day of shelter live rehearsals before the first show