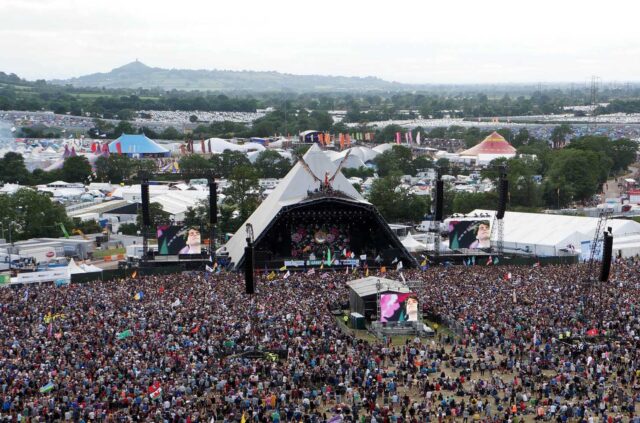 Patti Smith, Pharrell Willams, Deadmau5, Lionel Richie have all been confirmed to perform at this years Glastonbury fest in Somerset, South West England.  The concert, which begins June 24th and lasts till June 28th, also contains famous acts such as Motorhead, Mary J. Blige, and the Chemical Brothers.

The history of the festival dates back to 1970, when farm owner Michael Eavis shelled out free milk for the 1,500 festival goers.  Now the festival is one of the largest greenfield festivals in the world and is attended by nearly 200,000 people and also raises money for charity.

Check out the full lineup below.

In case you missed our first Glastonbury Festival 2015 line-up announcement last night, here it is… pic.twitter.com/2taDF8bbPX