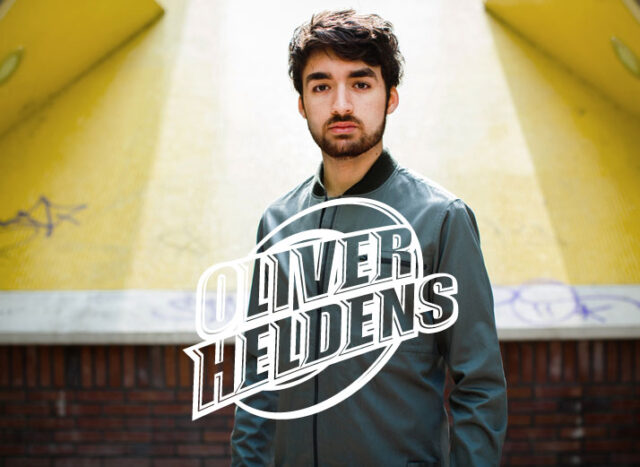 UPDATE: Heldens addressed the issue, saying that he had problems with Disclosure\’s record label for his \”Latch\” remix. He admitted to using the same drop because he wanted an official release.

To kick off 2015, Oliver Heldens released a remix for \”Return of the Mack\” by Lady Bee featuring Rochelle. The song features a typical Heldens-esque drop that can be found in nearly all of his tracks. However, this one is especially suspicious – there are nearly no differences between the future house drop in this song and the one in his popular \”Latch\” remix released earlier this year. Although Heldens recently played to a full house at The Mid and is one of the most popular young producers, the Dutch DJ/producer will need to get a little more creative if he wants to stay relevant in the EDM scene. Check out the two remixes below and see for yourself.