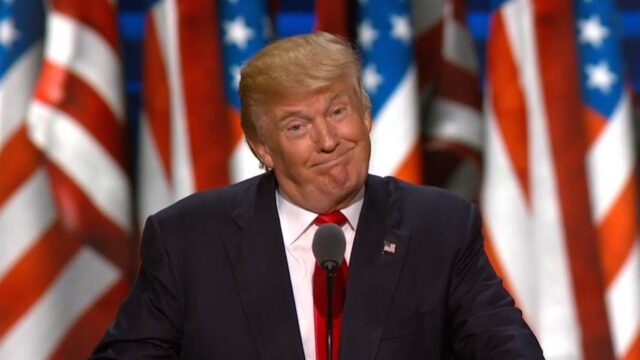 Ah, the inaugural ball. A time where the most sought after and important musicians of our time are asked to perform as our new president begins their four (or more) year term. Of course, how could one forget that Barack Obama had notable artists like Beyoncé, John Legend, Alicia Keys, and Stevie Wonder.

Normally, being asked to perform at the inaugural ball is an honor for any musician. Unfortunately for Donald Trump, no artist is considering this anything close to an honor.

The President-elect has proven highly unpopular amongst the largely liberal artistic community; hell, he got flack from nearly every band whose song he used at a rally. It is almost no surprise that the Trump team is having difficulties convincing artists to perform at his inaugural ball. The Wrap has the inside scoop:

Both said that Trump inaugural committee members have contacted them in recent days offering cash or even a government appointment if they could deliver marquee names.

‘They are willing to pay anything,’ one of the insiders told TheWrap. “They told me, ‘We’ll pay their fees.’ Most of these artists’ fees are in the six to seven figures.” The insider said the Trump negotiator also offered to pay him for delivering top talent, saying, “’Name your price.’”

Fortunately for the Donald, there are still some musicians who are willing to perform at the ball: Kid Rock, Ted Nugent, and \”possibly\” Garth Brooks. According to The Wrap\’s inside source, “…the inauguration team is hoping for ‘artists like Justin Timberlake and Bruno Mars…They’re calling managers, agents, everyone in town to see who they can get, and it’s been problematic.”